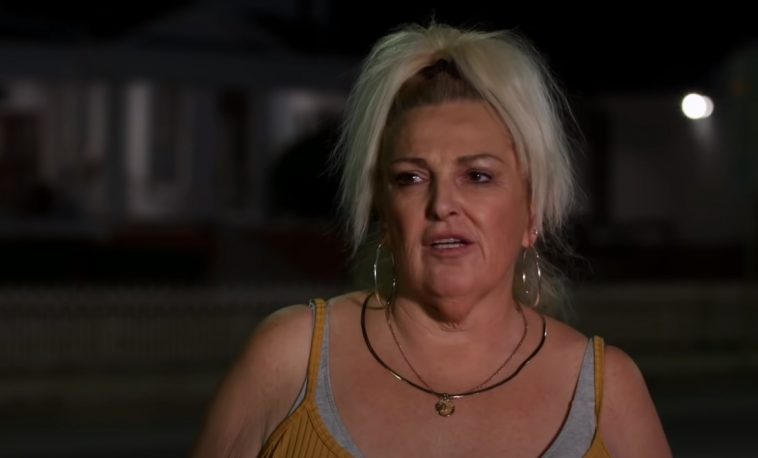 90 Day Fiance: Angela Deem Confirms She And Michael Ilesanmi Are Still A Couple

After the explosive 90 Day Fiancé: Happily Ever After? two-part tell-all event, fans are wondering if Angela Deem and Michael Ilesanmi are still married or not. Angela walked off stage not just once, but twice, ending her conversation with Michael with “I’m done.” Fans were left confused, wondering if they really are done, or just another fake breakup.

90 Day Fiance: Angela Deem Confirms She And Michael Ilesanmi Are Still A Couple

While Angela claims it’s not over, fans thought this explosive fight could have been the end for the 90 Day Fiancé couple. Despite their rollercoaster relationship, it appears that Angela Deem and Michael Ilesanmi are still together.

The couple’s internet presence still seems to be intertwined, as they share an Instagram page and a Cameo account. The most recent post was on Saturday, August 21, when the couple posted a photo of a fake account pretending to be the real Michael. Asking for support from their fans to help banish it by flagging it. On August 1, Angela Deem and Michael Ilesanmi’s account posted a series of selfies of Michael, captioned “Happy New Month fam,” with the hashtag, “#letlovelead.”

The 90 Day Fiancé couple’s account and posts seem to suggest that they are still very much together. While they may be together, many fans think a breakup may be on the horizon for this newly married couple.

During this time, Angela described their long-distance marriage as “hell.” After undergoing weight loss surgery in hopes of being healthier to “tote” Michael’s children, she is now completely against the idea of carrying his children at age 55 due to the health risks and the fact that she does not want to feel pressured to have more children.

With the lack of trust, Michael’s family pressuring Angela to have children, and the border closing, it seems unlikely that this couple can continue much longer. Some fans have expressed concern about the health of their relationship, calling them toxic and going so far as to call Angela’s behavior abusive. 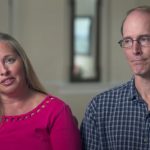 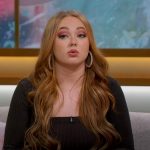