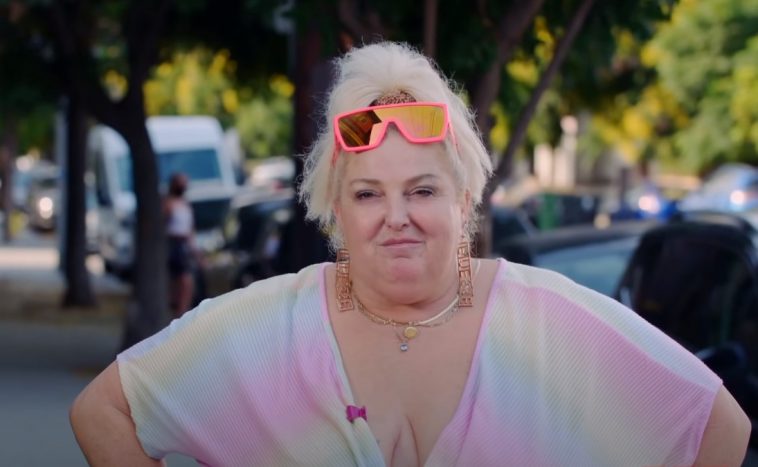 90 Day Fiance Spoilers finds out that cast member, Angela Deem showed off her latest look on Instagram. Angela Deem seems unconcerned about the backlash from fans for her bad behavior during Tell-All.

In the previous season, fans saw Angela Deem undergo weight loss surgery because of her health, but she was dragged when she didn’t quit smoking before the surgery and continued even after the procedures.

During Tell-All, she fueled rumors of a romance with her plastic surgeon, Dr. Michael Obeng, and when Michael Ilesanmi asked her for an explanation, she tried to distract viewers’ attention by showing her breasts to the cameras. Angela Deem angrily left the studio and returned only briefly.

Fans called Angela Deem out for her offensive and disrespectful actions towards her husband, avoiding questions during Tell-All and leaving the studio twice. It seems that she is not bothered by the criticism, as she is showing off her new makeup and hairstyle on Instagram.

Angela is wearing a yellow top with a pair of gold necklaces. She appears to have removed the excess skin under her chin, but her wrinkles are visible. One fan complimented the grandmother by writing, “Looking great! Eat your heart out, Michael.”

Someone also wrote, “I am so proud of you and what you’ve accomplished!!!” Another person wrote, “Girl you look fantastic, but stop yelling so darn much; you’re gonna give yourself a heart attack.”

Despite Angela Deem’s beautiful look, many fans are still angry about her mean behavior. 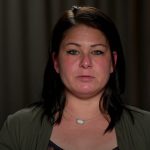 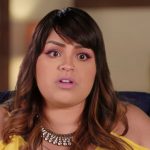