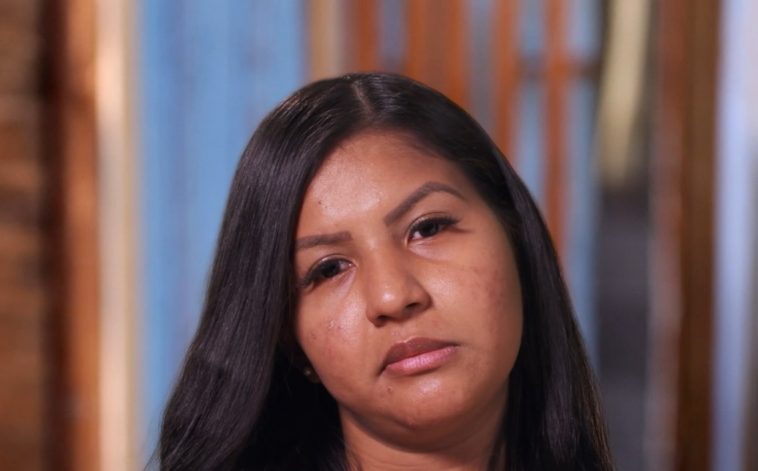 Karine Staehle of 90 Day Fiance has a record of calling the police on her husband, Paul Staehle. These two have been together again more times than we’d like to count.

She’s been pretty quiet on social media lately, but just a few days ago, after calling the police again, she decided to share with her fans what’s going on in their relationship.

Karine Staehle and Paul Staehle both have very explosive personalities and we’ve seen that on the show. We also saw it on social media when Paul went live during the quarantine to explain to fans that the police were coming because Karine Staehle had called them.

It was a confusing day, but that’s what we were here for. Soon after, the couple moved to Brazil to spend time with her family and they were there for a couple of years. They moved back to Kentucky and it looks like things just got worse for them.

Now Karine Staehle is back to her old ways and has called the police on her husband. Everything seemed to be going well with the couple, but then Karine Staehle decided that she had had enough of Paul Staehle once again. After calling the police on him, she posted on Instagram. She’s been very quiet on social media and it’s because she doesn’t care about the hate her followers throw at her. She can’t handle the negativity, so she stopped using social media for a while. She did post just a few days ago, though.

There was a beautiful family photo and she captioned it, “It doesn’t matter if it’s a good time or a bad one, but if it’s with you, every second will be worth it.” She didn’t tag Paul in the photo, but it looks like they are doing better and she still loves him. Her fans threw some positive thoughts her way this time around. One told her that she was rooting for them to get through the tough times. Another wrote to her, “Find a good couple’s counselor and you guys will be able to get through anything.” We’re happy that Karine seems to have found her happiness with Paul these days and we hope it lasts. 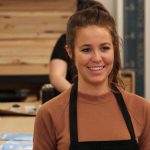 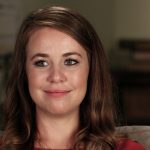