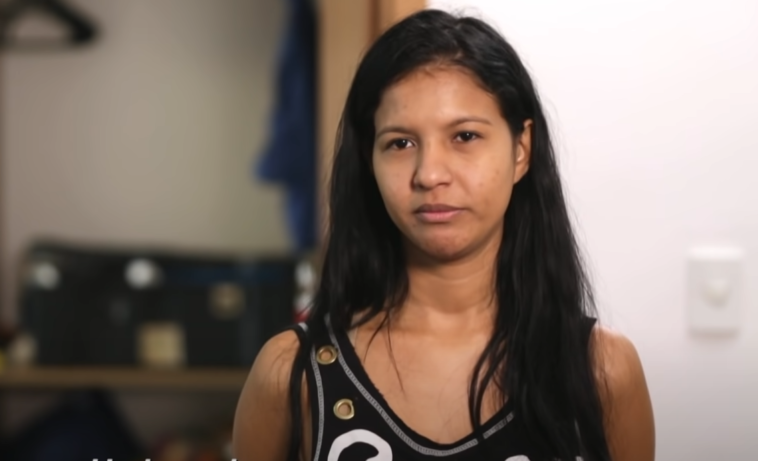 Former 90 Day Fiancé star Karine Staehle has unveiled her new short hair transformation while her first son, Pierre Staehle, is with Child Protective Services. TLC viewers will remember the former cast member of 90 Day Fiancé: Before the 90 Days, where she appeared alongside her now separated husband, Paul Staehle.

Over the years the couple has had an extremely disturbed relationship, with numerous fights, domestic violence allegations and restraining orders. The latest controversial situation involved the disappearance of their 3-year-old son Pierre, who had been missing for more than a week when the news broke on July 2, 2022.

After Pierre’s disappearance, the National Center for Missing & Exploited Children recorded the incident. According to the report, Paul Staehle and Karine Staehle’s son went missing on June 8, 2022 from Louisville, Kentucky.

Fans of 90 Day Fiancé were upset by the news and claimed that Paul Staehle may have been the one who abducted their son. Fortunately, Pierre soon returned home to Kentucky, and it turns out the fans were right. Paul admitted that he hastily handed Pierre over to his parents to avoid facing social services. However, Paul’s parents notified CPS about Pierre, and CPS intervened to save him.

Despite losing custody of their children, Paul Staehle and Karine Staehle are active on social media and posting as usual. Recently, Brazilian-born Karine shared her new hair transformation on her Instagram and commented on it with a haircut emoji. The photo shows Karine Staehle in a gray dress while sporting her new shorter haircut.

Previously, the former reality star had a wavy, long black hairstyle, which she maintained for months after ditching her (in)famous blue hair. While Karine sported her new long haircut, fans were very upset to see her post a beauty update while her children were away from her.

It is understandable that fans are disappointed in the 90 Day Fiancé cast member. Fans are shocked that Karine would rather show her appearance on the Internet than take action to gain custody of her children. It is possible that she does not want to expose her dirty laundry. Karine wants her social media to focus on updates related to her career as a cosmetologist and esthetician. However, fans of 90 Day Fiancé are still concerned about her strange behavior. 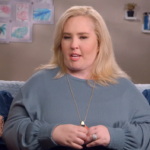