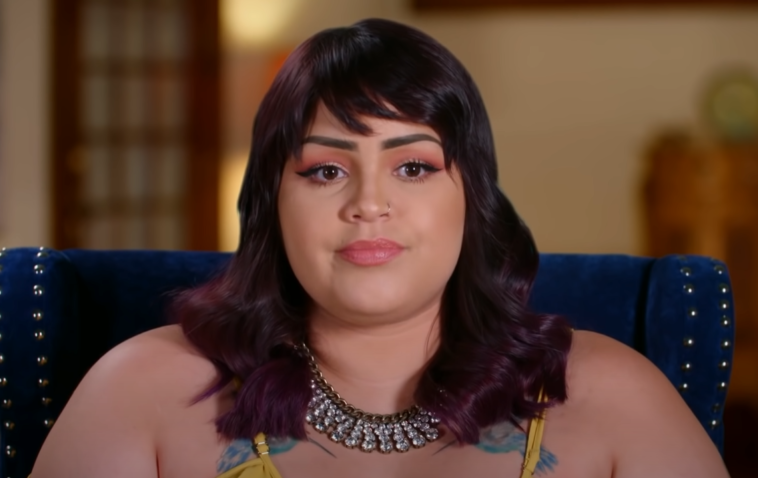 Tiffany Franco of 90 Day Fiancé revealed all the plastic surgeries she will undergo after losing 80 pounds. When Tiffany decided to put aside her toxic relationship with husband Ronald Smith, she began to focus on her body. Being a single mother of two at a young age did not allow Tiffany to focus on herself, but she took charge of her health in 2021.

Tiffany Franco was inspired by the co-star of the sixth season of 90 Day Fiancé: Happily Ever After? Angela Deem and decided to undergo gastric sleeve surgery. Just like Angela, Tiffany is also getting closer to her goal weight, as TLC fans can see.

Tiffany Franco has been using her Instagram account to provide regular updates on her life since undergoing the surgery. Amid reports that Ronald wanted to divorce her and that he had a new girlfriend, Tiffany was busy working on her revenge body. She began to lose weight and lead a healthy lifestyle, working out constantly.

Fans wished Tiffany would find a better man and complimented her on her appearance. While continuing to wear dresses and tops with bare shoulders, TLC celebrity Tiffany is getting smaller every time she posts a new selfie. She also recently got $3,000 extensions, which make the reality star look like a new woman in her coils.

In one of her usual one-on-one chat sessions with her followers on Instagram, Tiffany had much to tell about her weight transformation. Tiffany revealed the exact date she underwent her gastric sleeve surgery, June 15, 2021. To a fan who called her “amazing,” Tiffany replied that she lost 80 pounds. Tiffany explained that her weight at the time of the surgery a year ago was “295 or 297,” but she does not remember well.

For now, Tiffany’s goal is a weight of 190 pounds. And once she loses another 18 pounds, she wants to nip and tuck. The 90 Day Fiancé star talked about a brachioplasty, also called an arm lift, which is a surgical procedure to reshape the lower part of the upper arm, from the armpits to the elbow.

Tiffany Franco makes sure to get as much protein into her body as possible to make her meals count. Anything too sweet or too oily makes her nauseous. Tiffany cooks her meals, such as a beef stew with rice and salad, and ends up eating some rice. She has also started to say no to very carbonated drinks. Fans are inspired by Tiffany Franco’s weight loss journey and the honesty with which she went through the whole process: she asks them not to freak out or talks about times when she had gas problems. On the relationship front, however, Tiffany is back with Ronald, and most 90 Day Fiancé fans are not happy about it. 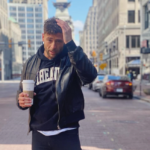 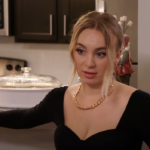