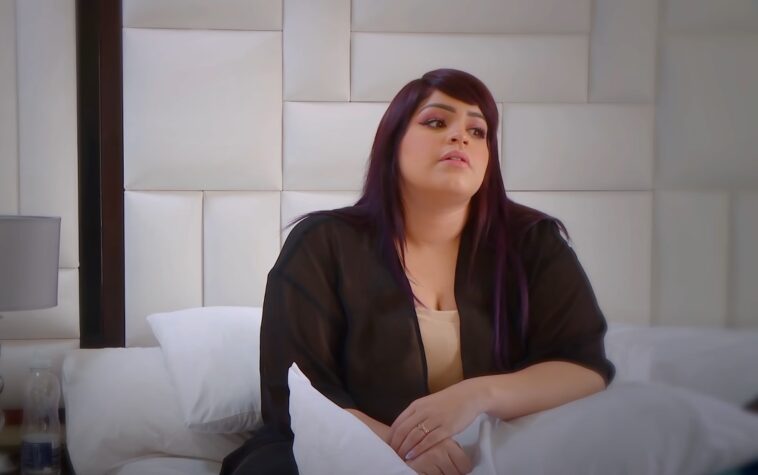 90 Day Fiance alum Tiffany Franco had bariatric surgery in June 2021 and has since lost over 80 pounds. Tiffany Franco is proud of her changed figure and loves to show off her shrinking waistline, and recently did just that in a playful video where she wore a thigh-reducing white dress.

Tiffany Franco smiled, laughed and half-danced in the dress on her Instagram, where she has 576k followers. She decided to caption it with a corn emoji and didn’t explain why she chose that particular icon. The 31-year-old mother of two let her gorgeous extensions of long hair cascade down her back and shoulders over the dress.

On one wrist she appeared to be wearing a hair tie and on the other a silver bracelet. Her shoes were not visible.

Tiffany Franco first appeared in season 1 of the “90 Day Fiance” spinoff “The Other Way” with her on-and-off-again husband, South African Ronald Smith. The couple then appeared on “What Now?

Speaking candidly to 90 Day Fiance fans via an Instagram Q&A, Tiffany answered a question in mid-July: “Do you want to keep up losing weight or maintain it at this point?”. Tiffany Franco responded, “I’ve lost 80 and I’m 18 lbs away from goal weight but then I want to nip and tuck.”

Since Tiffany Franco and Ronald Smith have a relationship that is very on and off, Ronald Smith will be part of Tiffany’s story in The Single Life. During the teaser trailer at the end of the premiere episode of The Single Life, Ronald was shown on video talking to Tiffany as she explained in a private conversation that she didn’t want to go back to him.

Tiffany Franco and Ronald Smith have a daughter together, and Tiffany’s son Daniel considers Ronald to be his father-figure, and they are very close. 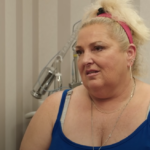 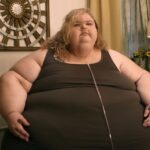