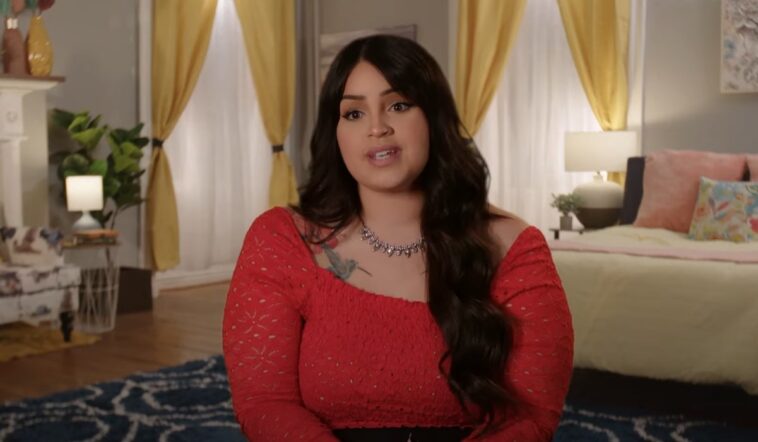 90 Day Fiance Alum Tiffany Franco Has Been Keeping Fans In The Loop About Her Boyfriend Dan.

Tiffany Franco is looking happier than ever these days, and her latest post is proof of that. The 90 Day: The Single Life star was casual but glamorous in a recent post, where she showed off some skin and had her makeup beautifully done.

The video, which Tiffany Franco shared on social media, was a reference to the 90 Day: The Single Life Tell All, in which she revealed plans for her partner Dan. However, things have since moved on and the two are now together as a couple but have not officially confirmed if they are exclusive. We’ll get to that in a bit, but first let’s delve into Tiffany’s gorgeous looks.

She wore a purple and white tie-dye t-shirt with large cut-outs on the sleeves showing off her flower tattoo. Tiffany was made up, including flawless skin, neatly groomed eyebrows and flirty lashes.

She wore gold eye shadow and her upper eyelid was lined with black liquid eyeliner for a cat-eye effect. She wore rosy cheeks and a matte pink lipstick to complete the look.

Tiffany Franco’s locks were parted on the sides, the rest of her hair was curly and flowed down her shoulders.

90 Day Fiance Alum Tiffany Franco Has Been Keeping Fans In The Loop About Her Boyfriend Dan.

The point of Tiffany Franco’s post was to tell about her date with Dan. As it turns out, things have progressed between them. We learned during the reunion that the couple had a meeting booked for that Thursday. However, Tiffany made it clear that she sees Dan much more often these days.

It’s not the first time Tiffany has hinted at her blossoming relationship with the comedian. Just a few days ago, they flirted in another video where she planted a kiss on Dan’s cheek.

The post garnered a lot of positive feedback from viewers, who were delighted to see that she is serious about ending things with her estranged husband Ronald Smith for good. 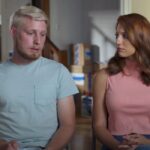 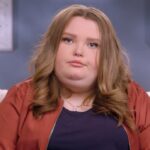