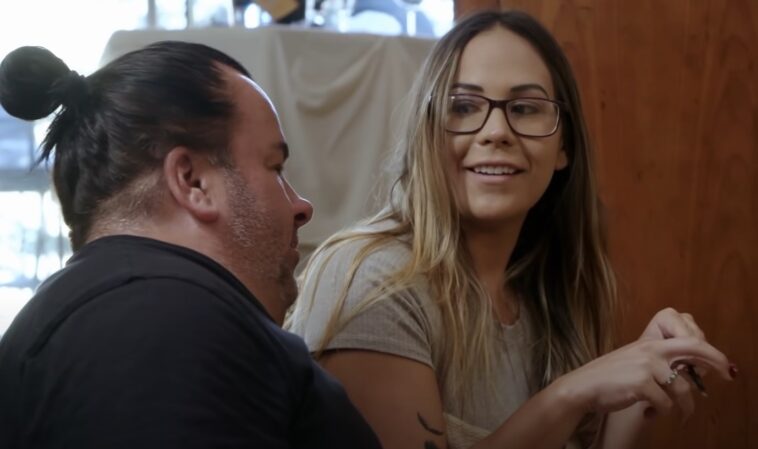 90 Day Fiancé: Are Liz Marie And Big Ed Still Together?

Since they made their debut as a couple, Big Ed and Liz Marie came out as unstable in the 90 Day Fiance series, The Single Life. Therefore, everyone was in shock when the couple suddenly reunited and also announced their engagement.

So, the fanbase started to feel that they were rushing things too fast. Now some of them started to believe that the couple is no longer together. So, have they ended their engagement?

90 Day Fiancé: Are Liz Marie And Big Ed Still Together?

Big Ed and Liz Marie Woods had by far the strangest storyline of 90 Day Fiance. In fact, they broke up once and didn’t hear from each other for a long time. However, the latter contacted the ex after his dog lost his life.

So, they decided to get in touch and realized that they still have feelings for each other. Long story short, they sealed the deal right away with an engagement last year. However, viewers think they started to see cracks in their relationship.

It all happened when Liz Marie Woods used her Instagram to share a funny meme about staying home and avoiding meetings. Also, what caught everyone’s attention was the fact that she shared the post, which was part of a page named ‘insta.single’. Soon, the speculation started that the 90 Day Fiance celebrity is probably single again. So, the fanbase wondered if she and Big Ed have broken up again. However, the couple was quick to deny these rumors.

It seems that both of them noticed the buzz circulating on the internet about their breakup. So, the 28-year-old immediately used her social media to share a new post.

So, it became clear to fans that their wedding was still on the cards and they would be tying the knot soon. 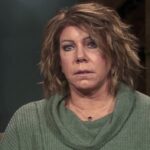 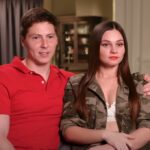