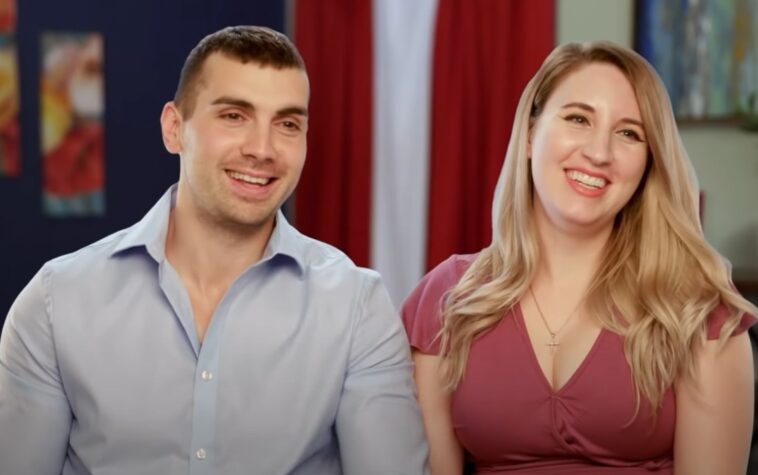 Fans of 90 Day Fiance know that the TLC franchise has featured many people from both Ukraine and Russia in the past. Of course, the war in Ukraine focuses people’s minds on those cast members affected by the hostilities.

However, Emily Larina and her husband Sasha Larin are the only people who have been on the show and moved to Russia to live there permanently. Now, she is back in the United States without Sasha Larin, with her baby David in tow.

Sasha Larin and Emily McCue Larina were in Season 7 and many fans thought they were destined to fail as a couple. However, it seems to have worked out very well for them. Recall that Sasha Larin left his job in Russia to move to the United States. In fact, he took some heat for it, as he left behind two children raised by two different moms.

In May of last year, TLC fans learned that the couple planned to move to Russia, a very long distance from home for Emily Larina. Not used to flying, Sasha Larin very sweetly instructed their son David on how to get to his home country on a plane.

Initially, Sasha had planned to take her family to the United States, but visas and hiding places made that impossible. So instead, they went to Russia and settled there. When the war came, Emily Larina made a difficult decision and returned with her son.

On March 7, Emily Larina took to her Instagram and shared a slideshow of their long journey. It certainly seemed like a mission for little David. She told her fans that they traveled through three countries and took “5 airplane rides.” Well, fans are relieved that she arrived safely, but understand that she must have faced some heartbreaking decisions.

Fans of 90 Day Fiance immediately sympathized with Emily because it can’t be easy to leave her man.

Well, right now, no one is sure where this war is going to go. Will it escalate and get out of the Ukraine zone? Could it get much worse? For now, at least fans know that Emily and her baby are safe with her family. 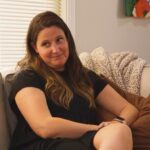 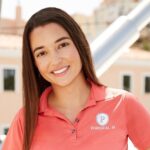