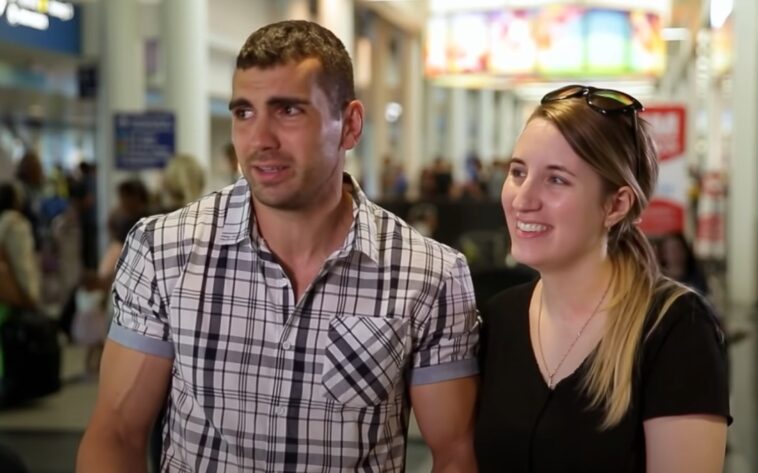 Emily Larina, who appeared on season 7 of 90 Day Fiance along with her husband Sasha Larin, has just returned to America from Russia with their son but without Sasha, sparking concern about their relationship status. In her video post depicting her and her son David on the long trip back to the United States, Emily Larina did not directly mention why her husband Sasha Larin stayed behind.

It is now known from Emily’s recent post that she and her Russian husband Sasha Larin are separated by distance, but are they still in a relationship?

Emily shared a video of her and David from a vacation they took with Sasha Larin. This was posted after Emily returned to America.

Emily’s caption reflected on the happy times with Sasha and wished for a similar future outing that could denote the continuation of their relationship despite their current separation.

Sasha came off very raw to 90 Day Fiance fans during the season for his intense opinions, the way he expressed his views, and how he treated others around him in the process. 90 Day critics have also criticized the fact that he has three children with three different women.

Emily did not take a position on the war in Ukraine and remained silent about her stance, other than to say that she was “praying for peace.” 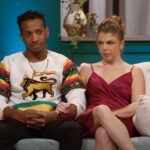 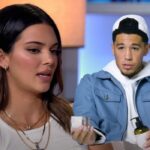