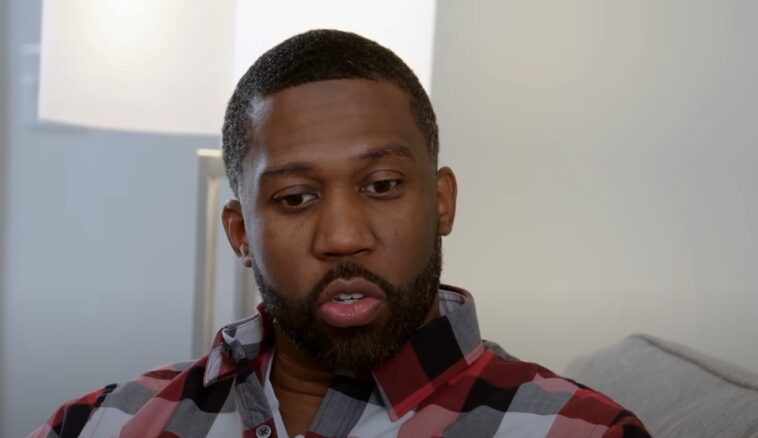 Bilal Hazziez asked his partner Shaeeda for a prenuptial agreement, leaving viewers of 90 Day Fiance intrigued by his net worth. As it turned out, Bilal runs his own real estate business that has made him a millionaire. Shaeeda Sween and Bilal Hazziez’s marriage aired on TLC’s reality show for a while. They already live together, which has caused some concerns such as Shaeeda leaving her hair on the couch, and they often go out on trips hand in hand.

Recently, Bilal Hazziez revealed that he wants to enter into a prenuptial agreement before tying himself to Shaeeda Sween. She is not as supportive of the idea, but his wishes have left viewers interested in how much money he makes.

Bilal Hazziez’s fortune is estimated at more than $10 million through his successful real estate business, as reported by The Ancestory. Originally from Kansas City, Missouri, Bilal described himself as a “hood boujee,” which he called “high maintenance.”

I appreciate nice things, nice clothes, nice watches. However, at the end of the day, I didn’t grow up in the suburbs, I grew up in the neighborhood. So that really makes me who I am.”

The TLC star revealed that he has “been able to achieve the American Dream,” but told Shaeeda that he “purposely” does not flaunt his money, material objects or wealth to her.

He updates followers on his real estate work and recently sold clients a luxury custom-designed property. Bilal is used to taking videos while visiting properties for his career, and he often tours homes worth at least $775,000. 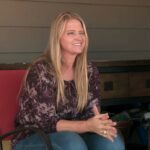 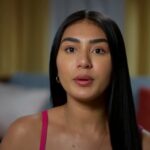