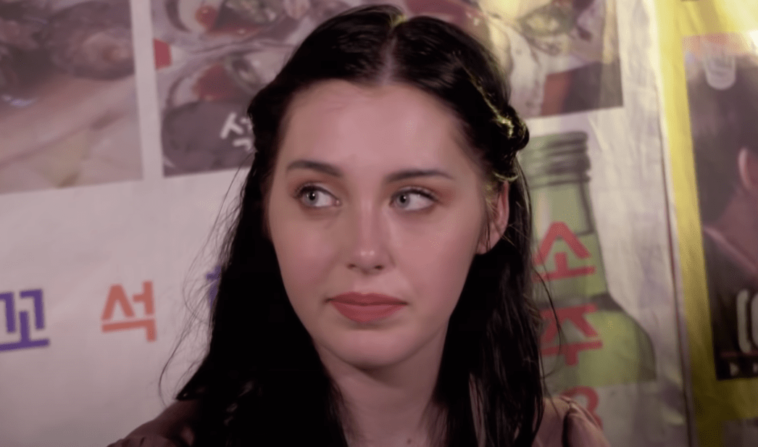 Deavan Clegg didn’t waste any time finding someone new. After the 90 Day Fiance star broke up with her husband Jihoon Lee, she plunged headlong into another relationship. Since the news of her new romance became public, Deavan Clegg has been reluctant to share photos of her new boyfriend Christopher ‘Topher’ Park. Now she puts everything in the public domain.

Deavan Clegg is not enthusiastic about continuing. After she moved to Korea to be with Jihoon Lee and didn’t succeed, she came back to America. Jihoon Lee and Clegg had several problems in Korea. The biggest was that Jihoon Lee was constantly lying to Deavan Clegg about his financial situation. Since Deavan Clegg has been back in America, she has called Lee because she didn’t want their child Taeyang to come along.

“I’m just going to say something… I’m blocked on social media, my number is blocked,” she wrote in a comment recorded by Cinema Blend. “I’ve contacted them, sent pictures of my son without answering. I have tried and offered to come to Korea. I’m tired of being blamed for trying to be a co-parent”. She continued to tackle all the hate she has received from the fans since she has been in a new relationship.

Deavan Clegg has been dating Park for a few months now. He has appeared in some of her Instagram stories and even in a video on her YouTube channel.

To the fans it seemed like Deavan Clegg was moving on pretty fast. Jihoon Lee confirmed on Instagram that the two aren’t separated yet, so her new public relationship has really confused fans. In the end, Clegg had to defend herself.

“Woke up with a lot of hate mail,” she wrote on September 22nd in her Instagram stories. “I want to say this: I tried to get the divorce done. Jihoon hasn’t signed yet. I have tried, so everyone leaves me alone about the situation”. 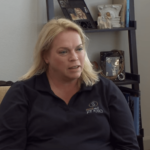 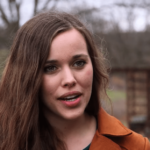