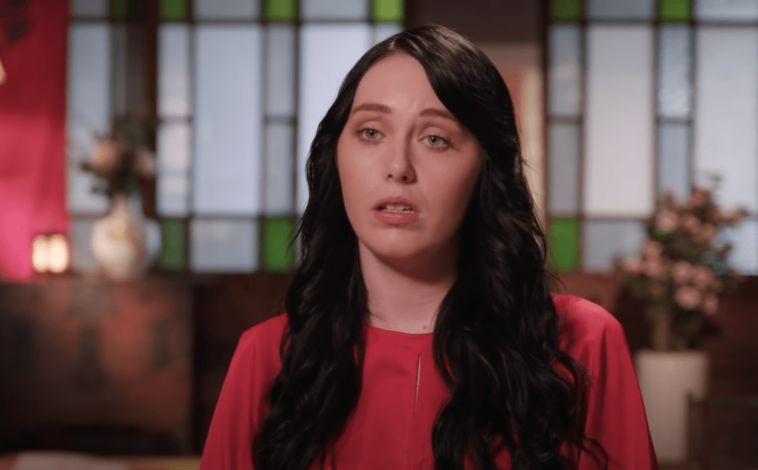 The ’90 Day Fiance spoilers reveal that those cast members, Jihoon Lee and Deavan Clegg are about to separate. In fact, Deavan is waiting for Jihoon to sign the divorce papers. Deavan has levelled accusations of child abuse against her ex, Jihoon Lee, as she began seeing a new man, Topher Park.

Fans also know that Jihoon Lee misses Taeyang, his son. He recently shared photos and videos of a sketch he made of Taeyang. Now the TLC star is tired of fighting on social media and has already spoken out.

90 Day Fiancé Fans follow the quarrels between Deavan and the estranged husband Jihoon. Deavan Clegg said she has filed for his divorce, but he won’t sign the papers. She wrote: “I want to say this once: I tried to get the divorce. Jihoon Lee hasn’t signed yet. I have tried, so everyone leaves me alone about the situation”. Deavan Clegg had also said that he had abused her daughter, Drascilla.

Jihoon Lee came back after the accusations of child abuse and the new BF of his estranged wife hit the social media. The TLC star posted an Instagram story to open up and also knocked down Deavan’s boyfriend because he “pretended” to be the father of his son.

Jihoon Lee explained in his Instagram story how sad he is since he broke up with Deavan, but he does his best to be positive for Tayeng. He says it is so hard for him, and he even eats once a day. He says he stays positive and thinks about seeing his son. According to Jihoon Lee, “only his pain is painful. The TLC star says he misses Taeyang so much and really wants to hug him. He feels broken after not being with his son for a year.

Jihoon Lee is talking about Topher Park, Deavan’s new man. On his return to the United States, Deavan started dating a South Korean actor and now places him on Instagram. Jihoon clapped back to Christopher and said, “But now another man is impersonating Taeyang’s father and my wife’s husband. Jihoon continued by saying that he and Deavan are still legally married.

The video of woman, Deavan Clegg and her new husband, Park with the children hanging around in an amusement park, hurt Jihoon. He wrote that “reality is terrible. He asks his fans how they feel when they know that his son, Taeyang is getting a new father. He says his heart is breaking.

The TLC star talked about the problems Deavan Clegg and his parents had with his Instagram story. However, Deavan is causing a riot on Instagram, with many 90 Day Fiancé fans telling her to take it easy. The fans say she’s so quick to get her kids involved with another “father,” and that’s not good. They also say it could confuse the kids. 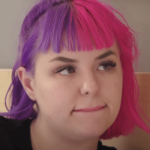 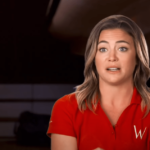