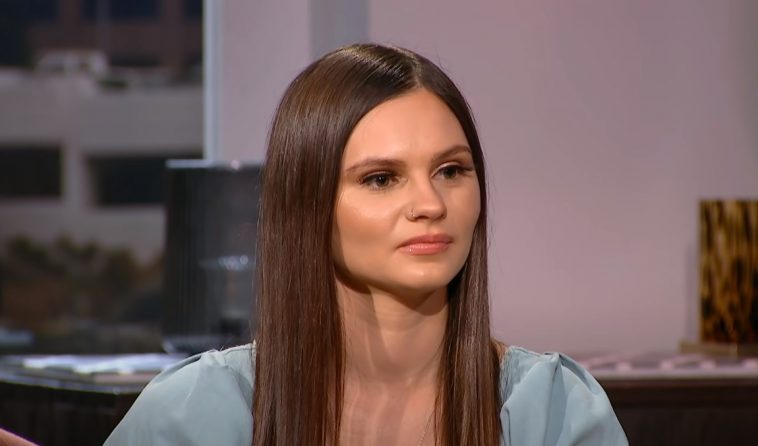 90 Day Fiance: Did Julia Trubkina End Up Back On The Farm After All?

90 Day Fiance spoilers say that the last time we saw Julia Trubkina Gibb she was on 90 Day Fiancé Tell All and insisted that she would never go back to the Gibb farm. She wasn’t even willing to move near the farm to be near Brandon Gibbs’s parents because she said that wasn’t what they (ie: she) wanted. She said she wanted to live in the apartment she rented with Brandon Gibbs and not be down on the farm taking care of the animals.

Aside from Simba, her dog, Julia wasn’t too keen on taking care of the farm animals. You could tell she had never done it before and seemed to have an active fear of the Gibb’s pot-belly pig.

90 Day Fiance: Did Julia Trubkina End Up Back On The Farm After All?

(Though to be fair it was pretty big and pigs can be intimidating at times.) Before that, Julia Trubkina was a go-go dancer at a night club and had probably only known about farms in history books when she was very young. Brandon Gibbs said in the story that he thought moving to Richmond would make Julia happy, but he said they now tended to fight about everything else they didn’t fight about before.

Julia Trubkina insisted that she will not return to the farm just because Betty Gibb, Brandon’s mother, wants her to, but rather insisted that they sell the farm and all their animals so that Ron Gibb, Brandon Gibbs’s father, can “rest.” While she’s right that Ron needs to rest for his health, you don’t always need to get rid of your entire house in the process – although it looks like Julia Trubkina may learn that now judging by an instagram post she made.

In a short video on instagram, she and Brandon Gibbs posted a transitional video where one minute they’re in the apartment they rented in Richmond, then they sneeze and suddenly they’re back down on the farm. Julia Trubkina sneezes a few more times to change the scenery again (which prompts Brandon to put on his mask) but seems to have no luck and both she and Brandon remain on the farm.

She titles the video, “Go back! What exactly does that mean? Did they go back to the farm, did they just come back for a visit, or did Brandon Gibbs end up buying the house next door?

In the follow-up post she made, which was a repost of one of her wedding photos, she said that the second chapter of their story has ended and that time flies and they will have big plans soon. What could she be alluding to? It could mean a house, but it could also mean that baby she said she wanted, maybe that’s why she ended up back at the farm? 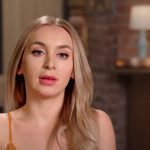 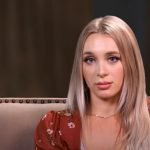