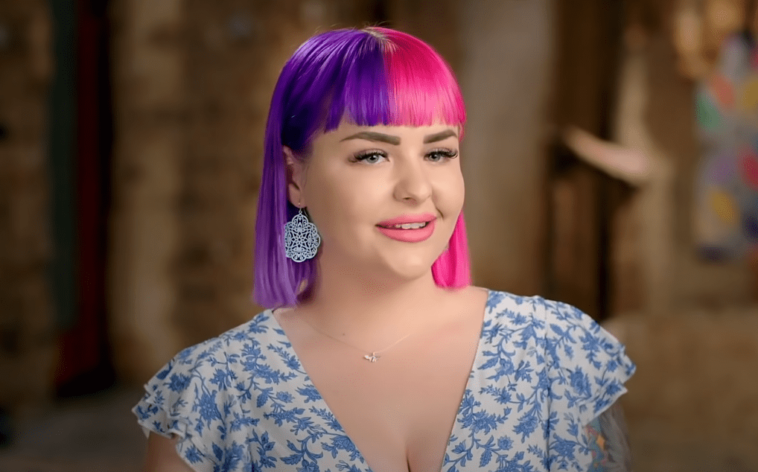 90 Day Fiance celeb Erika is adventuring all over Australia with her boyfriend, Chris Siclari. She and Chris have been on a few adventures since they got back together in the summer. Now their experiences continue with a cross country road trip. Erika Owens hinted that they are making the trip for a reason.

Fans first met Erika Owens on 90 Day Fiance when she first met her then girlfriend Stephanie Matto in person. Stephanie made the trip to see Erika in Australia. During their time together, the TLC couple got into many arguments and eventually went their own way. Erika felt that Stephanie had trust issues and that they were not compatible.

This past summer, the 90 Day Fiance reality star said she is in a new relationship with a man. Erika said she is “grateful” for her boyfriend. She and Chris Siclari seem to be a great match because they both share a passion for adventure and photography.

Last month Erika and Chris Siclari went on vacation to Kangaroo Island in South Australia. The 90 Day Fiance castmate and her lover, Chris, drove baby carriages on the sand dunes while doing an island tour. They saw some koalas while they were on the island and said it was “happiness. However, their journey did not have a happy ending.

90 Day Fiance’s Erika told the fans that she and Chris Siclari had to stay an extra day on the island. She said that because of the weather, the ferry they were going to take home could not leave the island. Erika Owens said she had a great time with Chris to explore the place but was ready to go home. Luckily, the next day they could finally take a boat home. Despite the terrible end of their journey, that didn’t stop Chris and Erika Owens from having more adventures. 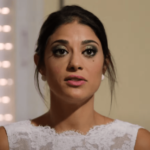 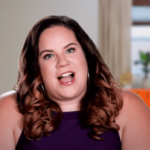