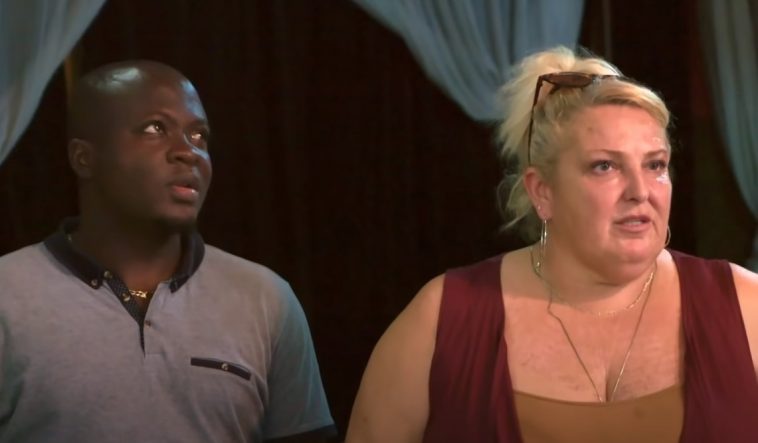 90 Day Fiance: How Are Things Going Between Angela Deem and Michael Ilesanmi?

90 Day Fiance star Angela Deem recently took to Instagram to reveal a funny and cute incident. She was out with her granddaughter and brought in a CD package to show her grandma. It had a picture of Eddie Murphy on it and she screamed that she found Michael Ilesanmi!

While most fans said Ana was adorable in the video, others found it offensive. One user commented that she says they all look the same. Shockingly, this person tried to imply that it was about race.

However, many fans intervened and pointed out that children are too innocent to know about race. They pointed out that it was just a little kid who showed his grandmother a CD and said something to make her laugh, like kids do. Some fans also pointed out that Michael doesn’t look anything like Eddie Murphy, while others called him cute and funny.

Fans also expressed their excitement that Michael might come to America and reunite with Angela. One viewer said it was cute that a little girl would want her grandfather to come to America, and pointed out that critics are being unreasonably malicious. A whole host of fans tried to tell Angela that Michael is not in a relationship for the right reasons.

In fact, one Nigerian woman received a lot of criticism in the comments section when she pointed out that Nigerian men use American women to later bring over their Nigerian wives.

90 Day Fiance: How Are Things Going Between Angela Deem and Michael Ilesanmi?

As reported by The Hollywood Gossip, Angela Deem recently released a screenshot of her grandson’s video chat with Michael.

Apparently, it seems that Michael is still in Nigeria. However, some fans speculate that he might be living in Georgia with his American wife. But if history has taught us anything about Angela Deem, hiding her feelings is not exactly where she shines. If this instinct is to be followed, Michael is apparently still in Nigeria and the couple are waiting for their visas to be confirmed. Initially, it could take another 6 months. 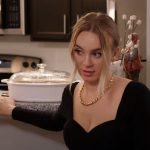 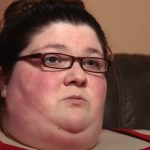