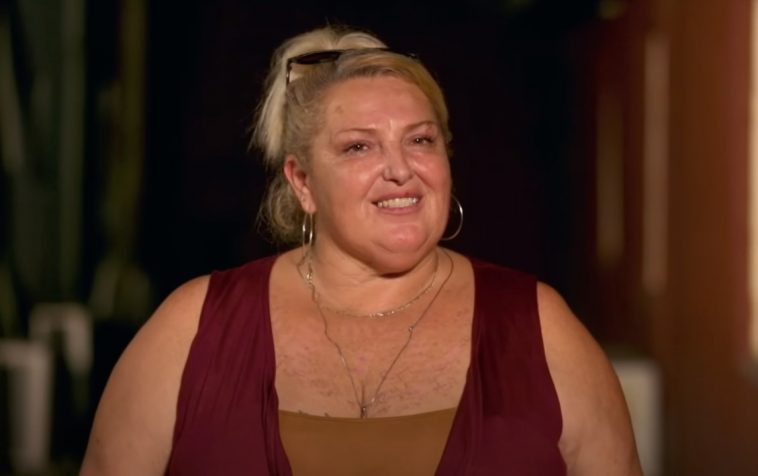 90 Day Fiancé: Happily Ever After? star Angela Deem has unveiled a slim and fit new look after several surgeries and a significant 90-pound weight loss. Her stunning transformation is certainly jaw-dropping.

Angela Deem revealed her new look on July 29 and fans of the TLC reality series can’t get enough of the star’s transformation. Fans watched Angela’s weight loss journey in the spin-off’s sixth season and at 55, Angela Deem looks hotter than ever.

She showed off her new look with a selfie of herself at her birthday dinner in Los Angeles wearing a high ponytail, big pink rings and low-cut white overalls. Initially, Mrs Michael Ilesanmi was worried that her Nigerian husband might not like the new look, especially as the couple are trying to have a baby together, but Angela Deem is full of confidence and glamour, and well, you’d be a fool to hate it.

The 90 Day Fiancé fan favourite underwent breast reduction, liposuction and gastric bypass procedures in August 2020, after marrying Michael in January. Due to her excess weight, the star struggled with some health problems and this convinced Angela Deem that she could die if she didn’t make an effort to change her lifestyle. “I couldn’t even walk in the grocery store with the kids to get groceries, I was out of breath,” said the grandmother. 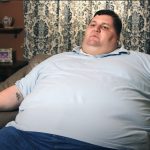 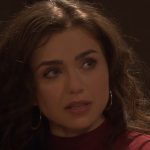