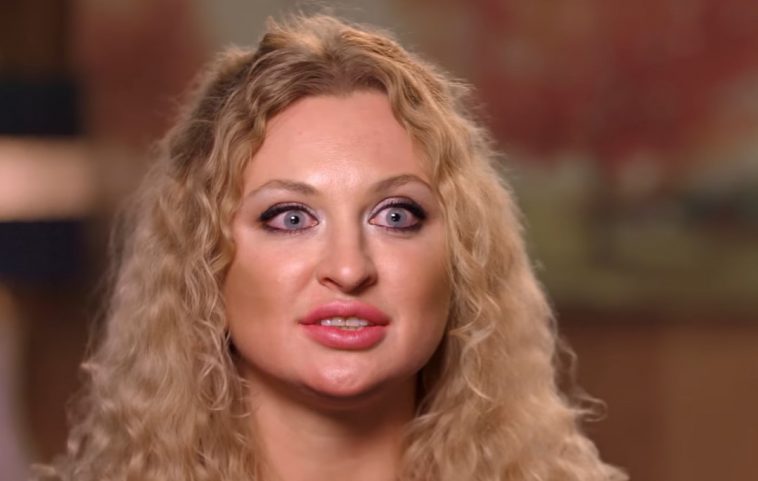 After Mike Youngquist and Natalie Mordovtseva’s fight, 90 Day Fiancé fame, Mike is rumored to have another special blonde friend. But it looks like Natalie isn’t far behind either. She recently showed off her new Florida friend on Instagram.

When a fan spotted Mike Youngquist and another blonde woman hiking in Washington, it caused a huge uproar on social media. And for a while now, there have also been plenty of hints from Natalie that she might have found someone new in Florida, where the reality star currently resides. It happened a few hours before episode 13 of 90 Day Fiance: Happily Ever After premiered. Screenrant reported that Natalie Mordovtseva can be seen sitting next to a mysterious man in a car on her Instagram Stories, who looks very happy.

She was talking to the man, but because the song “Trees” was playing in the background, fans couldn’t hear what they were talking about. Under the caption, Natalie Mordovtseva wrote: “The dark night of the soul” and added the hashtag #hemakesmesmile. If you’re a fan of 90 Day Fiance, it would be hard to recall a moment when Natalie Mordovtseva was smiling with Mike.

In the video, her friend appears to be blowing kisses towards the reality TV star. She also said the guy knows what to say to her. This gives fans the feeling that she is throwing Mike a huge shadow. The mysterious man even called him handsome and gorgeous.

Later, of course, Natalie Mordovtseva revealed his identity and told 90 Day Fiance fans that his name was Ryan. He is her make-up artist who has helped the reality star with her make-up for her appearances. It’s a little plausible that this man could be her new love. Considering the way she seems to be throwing Mike shade, it’s certainly possible.

Recently, Mike Youngquist made it clear that he couldn’t take it anymore considering how Natalie Mordovtseva gave away all the gifts he gave her to Juliana, his friend. As reported by Soap Dirt, he told producers that she barely spent any nights with him and was shocked when he saw that Natalie had her own separate room at Juliana’s house.

They both accused each other of not having enough time for each other. However, Mike ended up clarifying that they can’t spend time together when Natalie isn’t physically present at his house. 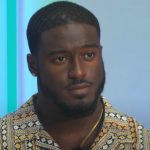