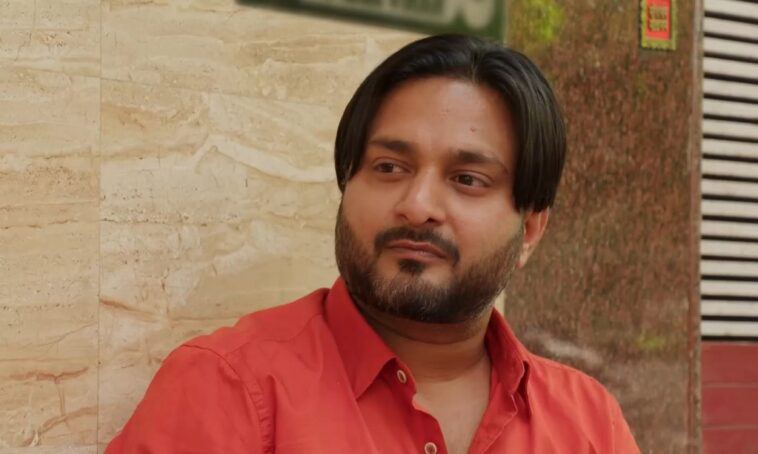 90 Day Fiance star Jenny Slatten and Sumit Singh are close to getting married. But Sumit’s confession could once again mess up their relationship. Recently, the official trailer for the reality series has been dropped. It seems things are in a pretty bad state in the couple’s life.

Recently, we learnt that Sumit Singh has cold feet as he confessed to his best friend Neeraj that he thinks differently.

The first trailer for the reality series was recently released and trust us, it will rock your world. As usual, Jenny Slatten seems excited about her wedding. But unbeknownst to her, Sumit Singh has stopped their marriage proposal, which could have helped them get married within 30 days.

Jenny Slatten foolishly spoke to Sumit Singh about the wedding. Although she sounded optimistic, Sumit said he wanted to confess something. Initially, it’s hard for him to blurt anything out. Later, however, he finds the courage to admit that he stopped their marriage behind her back.

“As for why?” When Jenny Slatten asks him, he gets an unexpected answer. “I’m nervous,” Sumit Singh admits. He adds that his past traumatic relationship still haunts him. Jenny, however, reassured him that they are different. Eventually, her parents allowed them.

But now Sumit Singh is making things more confusing for them. Undoubtedly, Jenny’s anger is worth it because Sumit is everything to her. She even added that she has known him for quite a long time. But still Sumit hides everything from her.

Jenny Slatten still trusts him, but Sumit Singh doesn’t seem to back down. He stood firmly by his words. Even Sumit Singh asked her to support him in this decision. Well, Jenny Slatten has supported him in thick and thin. The couple have been through hell convincing Sumit’s parents. But if there is no obstacle in their way. Sumit Singh backs down. 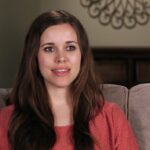 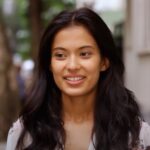