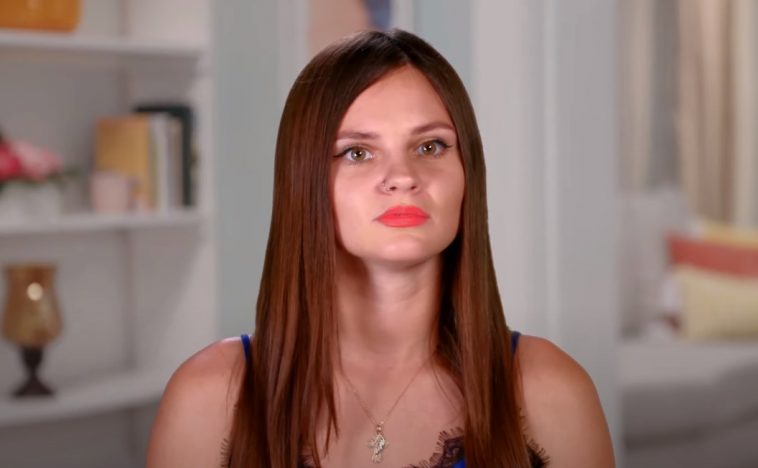 90 Day Fiancé spoilers reveal that Julia Trubkina has finally met Brandon’s friend from high school, Melanie, but it doesn’t seem to be going too well.

He tried to pass it off as if it wasn’t his fault, and said he was misled because there was a bar in the place and that’s why he thought there were cocktails, but he’s lived in Dinwiddie all his life, he knew the place, he just took advantage of the situation and Julia’s lack of knowledge about Virginia. Melanie seemed open to getting to know Julia, but Julia was immediately jealous. She didn’t want to talk about Brandon Gibbs’s past life, even though it would probably have given her valuable insight into her husband, in fact she became jealous of Melanie almost immediately.

Melanie said that the first time she found out Brandon Gibbs and Julia Trubkina were together at all was on social media, so Brandon hasn’t really introduced her to any of his friends yet, and I guess because of the pandemic they haven’t really had a chance to hang out. Melanie came out and said she thought they were rushing things – but I don’t think Melanie has anything to worry about yet. She’s taken a boyfriend of four years.

She did say in her confession that she thought Julia’s behaviour was full of red flags, and of course she had the same misgivings about Julia’s former profession – a go-go dancer – that her mother, Betty, had.

She said she didn’t want Brandon Gibbs to get hurt and even came out and asked Julia Trubkina if she was just using him to get a green card. Julia said that if she was using Brandon to get a green card, she wouldn’t tell him that and that it wasn’t really any of her business because they were married.

Melanie thinks Julia Trubkina should care what Brandon’s friends think of her and that they are just looking out for her, but Julia didn’t want to hear any more, she stormed out of the restaurant. It seems Brandon has the same problem with friends as he does with family. He doesn’t really confront them, even though it’s obvious that his friends are well-intentioned, the way they do things is really xenophobic. 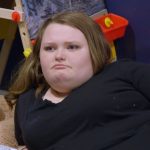 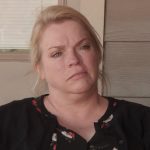