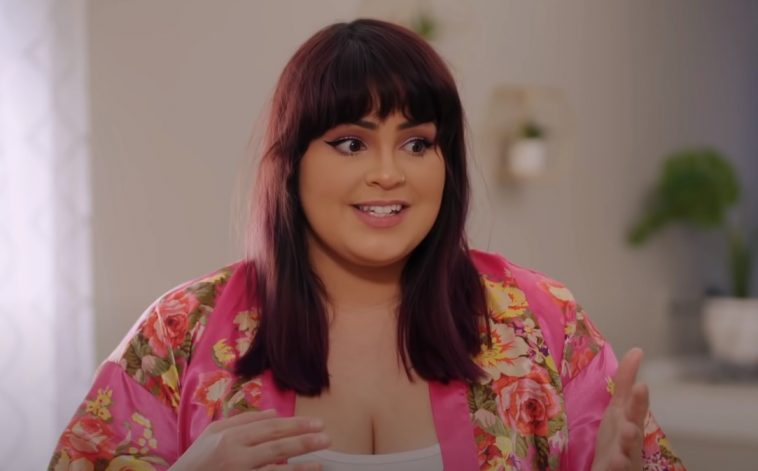 90 Day Fiancé: Tiffany Franco Has Some Decisions To Make

90 Day Fiancé’ Spoilers reports that according to Tiffany Franco, there has been a positive upturn in their relationship following a conversation her son Daniel had with husband Ronald Smith.

Apparently, they celebrated their second wedding anniversary as best they could with a long-distance, provocative video chat. So much for what she told her sister at lunch. She went to lunch with her sister because she needed a more neutral ear to vent to instead of her mother, who she said was totally against Ronald Smith and would say anything to get him out of the relationship. Her sister, on the other hand, doesn’t seem to hold that much ill will towards her.

90 Day Fiancé: Tiffany Franco Has Some Decisions To Make

The thing is, Tiffany Franco has already decided that if Ronald Smith is not granted a visa, he will not move to South Africa. But she has a good reason. She says it’s not safe where Ronald is in South Africa. He says that when he was there he feared for his life every day and he won’t do the same with Daniel, he doesn’t want him to grow up in a place where he can’t go out and play with his friends. (Now we see what Daniel said when he said that South Africa is “different” and why he doesn’t want to go there). Tiffany hasn’t told Ronald about this yet because she’s afraid that if she raises the subject with him, he’ll have another relapse.

What Tiffany Franco doesn’t understand, however, is that the world (including her) is not responsible for Ronald Smith’s firings. She said that last year Ronald Smith had a relapse and he hit rock bottom after going to the casino with his friends and she doesn’t want to go through that a second time with him and be his trigger, again she doesn’t understand that it was Ronald’s choice to go to the casino in the first place.

Laura’s sister is right, she shouldn’t be walking around on eggshells around Ronald and she needs to understand that she has to do what is right for her children.

The thing is, Tiffany Franco isn’t willing to let her children spend half a year away from her, so both Ronald and Tiffany are willing to fight for their children. For Tiffany’s sake, let’s hope the visa goes through. 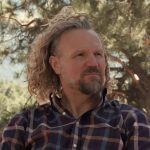 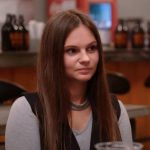