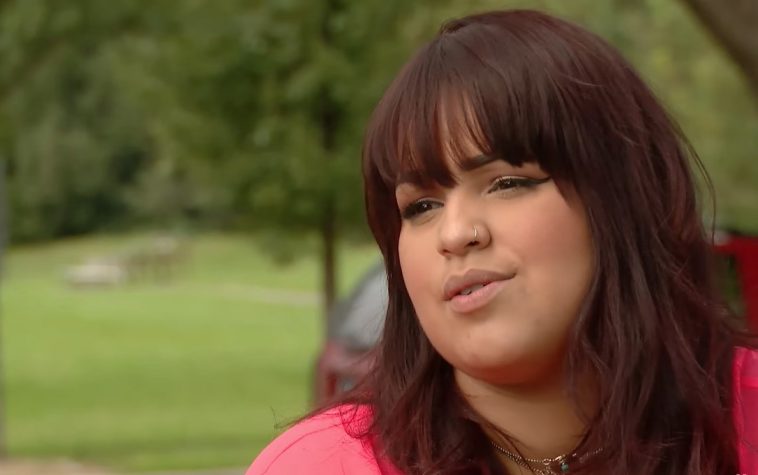 When the first trailer for 90 Day Fiance: Happily Ever After? was released, we all knew that things were not going well between popular couple Tiffany Franco and Ronald Smith. The two have been at odds since the beginning of their relationship.

But despite everything, they finally got married and have two children together. The trouble was still ongoing, but now we find out that they have already split up. In fact, a nasty social media spat confirmed that this season’s finale won’t be a happy one for these two.

Ronald Smith and Tiffany Franco no longer seem to be together. Well, we all know what happened between them on the show.

However, both say that behind the cameras their relationship was even worse. It all started with Tiffany Franco’s Instagram story where she hinted that she might have split from her husband. Blogger John Yates shed some light on it by uploading some screenshots. She wrote in the story, “Feel like I can breathe again”. What fuelled the rumours, however, was that she said: “No more pretending”.

Soon after, we learned that the couple had stopped stalking each other. It was Ronald Smith who erased the suspicion that it was Tiffany Franco who had blocked him. In a post on Yates, Tiffany left some comments where she said that she is “tired of being that idiot” because she always tries, but in the end is said to be playing the victim.

Shortly after, Ronald also commented that he removed his previous comment because “its not worth debating this“. In addition, he says he’s over it because Tiffany blocked him on all social media platforms except their son Daniel’s Skype.

On the other hand, Ronald Smith also talks about how his wife just wants to “keep kids from me that’s why the visa isn’t done yet”. In addition, he also said that he will leave evidence in posts if necessary. Ronald Smith went on to say that he’s tired of the silence, which means he may drop some bombs soon. Besides, he might say, “I don’t see my family those chains got broken today!” could mean that he has finally broken up with Tiffany Franco and their family is broken. 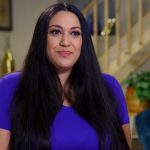