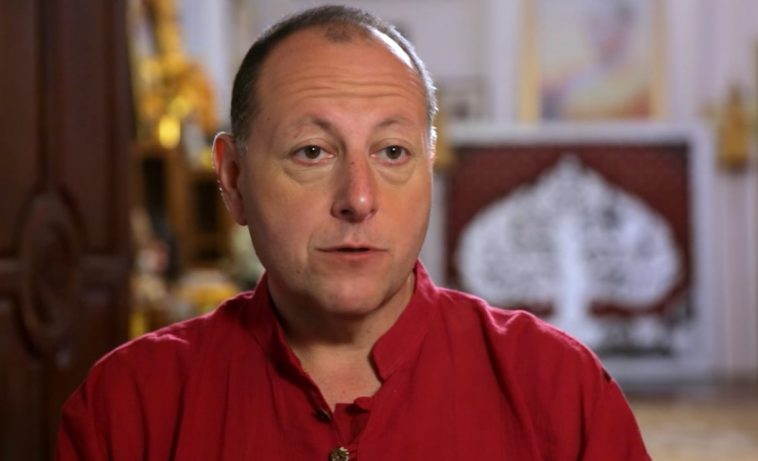 David Toborowsky shared a funny video meme that a fan made about him, and the post got a lot of attention. The video was funny because of the way David Toborowsky sings the song and the facial expressions the video’s creator had him make.

The other cast members of 90 Day Fiance also left comments on the video and expressed how much the modified video made them laugh. David Toborowsky is very active on social media and loves to interact with his followers, which is why one of his fans shared this funny video.

The video received over 113.000 views and almost 1000 comments. David Toborowsky is a very popular person from the 90 Day Fiance franchise and always goes out of his way to engage with fans, he also doesn’t mind laughing at himself, which is why this video was so great.

Comments and likes were also dropped by cast members of the 90 Day Fiance franchise, including Molly Hopkins, Jenny and Sumit, Evelyn Cormier, Corey Rathgeber and Yara Zaya. His wife and biggest supporter Annie Suwan Toborowsky was also in the comments.

David, 52, and Annie Suwan Toborowsky , 28, had a lot of obstacles to overcome during their original run in 90 Day Fiance. Their financial, cultural, and personal struggles continued in season 3 of 90 Day Fiance: Happily Ever After, where viewers continued to see that their love for each other was stronger than their problems.

Their perseverance and commitment to each other won them many fans and their personal success gave them more opportunities to step into a better situation.

Now living in Arizona, they have appeared in many 90 Day Fiance spinoffs and even have their own cooking show, Spice it up with David and Annie. 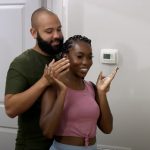