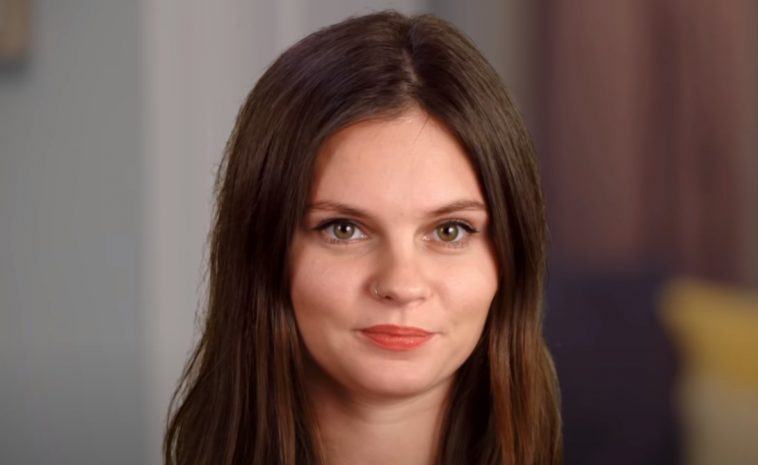 90 Day Fiancé spoilers and updates hint that Julia Trubkina may be leaving America and Brandon Gibbs after her mysterious post on Instagram.

Julia Trubkina recently shared a photo of herself at the airport on Instagram with the caption “Bye America, I’m going to…”. This has fuelled rumours that she is leaving the country and Brandon Gibbs. His co-star Jovi Dufren also asked if he was going back to Russia. The reality star has yet to respond, so fans have no choice but to wait for further news.

Fans know that Julia Trubkina has been fighting for a green card. If she fails to get it, she and her husband Brandon Gibbs may have to return to Russia. Even though she is already married to a US citizen, getting a green card will still be difficult. Unfortunately, it turns out that Julia Trubkina’s husband does not want to move back to Russia. She was shocked when she found out in an interview. So she decided that if she didn’t get a green card, her marriage was over.

It later turned out that Julia Trubkina had not yet received her green card, but was issued with a different card that allowed her to say in the country. It also allows her to do things that a US citizen can do, such as travel while she waits for her green card.

Fans love the Russian beauty. She has talked about her aspirations to become a wedding and party planner in the country. But it seems from her recent Instagram post that she may soon find herself another source of income.

Julia Trubkina posted a photo of herself with the caption, “It finally came “I Go Russia’.” One fan commented that she should make T-shirts with her iconic slogan from the series. Julia Trubkina replied and said “soon”. Does this mean she is working on new merchandise and cashing in on her current popularity? If so, then she is one of the stars of 90 Day Fiance who have sold products under her brand, including Biniyam Shibre, Rosemarie Vega and Big Ed Brown. 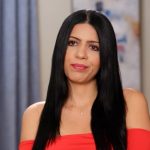 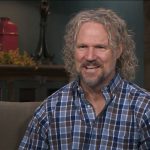