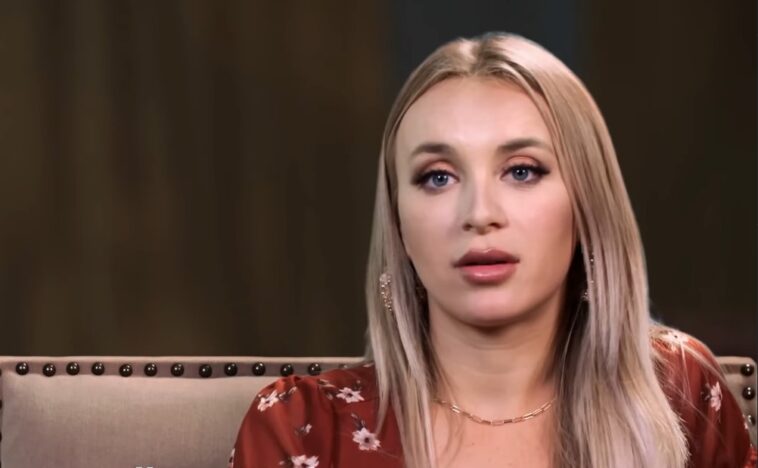 90 Day Fiance star Yara Zaya shared an update about her family. Understandably, she has been worried about them amidst the ongoing Russia-Ukraine conflict. Russia is ready to attack the neighboring country any day now. Russian President Vladimir Putin has threatened to go to war with Ukraine.

Yara Zaya from the TLC series spoke about Russian aggression and the impending war that is about to threaten her home country. She worried about her family, as they are thousands of miles away in the United States. Yara debuted on the reality series with her husband Jovi Dufren. Tensions continue to mount at the Ukrainian border.

When she first appeared in 90 Day Fiance Season 8, Yara Zaya didn’t seem interested in going to the United States with Jovi Dufren. A K-9 visa was the last thing on her mind. But Jovi couldn’t see himself living there. Yara loved her life in Ukraine and didn’t want to leave her family. She wasn’t sure how she would handle a new life on her own.

Jovi Dufren’s parents thought Yara Zaya wanted a green card and a free ticket to the United States. They were shocked to learn that she was threatening to return to Ukraine because of her problems with Jovi. She only stayed in America to be with Jovi and to start a family. The 90 Day Fiance couple agreed to stay in the United States with their young daughter, Mylah.

Since then, Jovi Dufren and Yara Zaya have had their share of ups and downs. Yara didn’t like it when Jovi drank and partied with his friends. Yara also didn’t like living in downtown New Orleans. She was trying to figure out how to start a new life in the United States. The reality star has strong ties to Ukraine and is very close to her family.

For several weeks now, Russia has threatened to invade Ukraine. President Joe Biden has sent troops to the border to help with the problem. However, Putin has resisted attempts by both the United States and Ukraine to deescalate the situation. Instead, he plans to continue with his efforts to attack.

Fans of 90 Day Fiance have taken to the comments section to share well wishes and prayers. We hope Yara’s family remains safe during this ongoing conflict. Per Associated Press, Russia currently has 150,000 troops on the Ukrainian border as Putin tests his country’s nuclear weapons. This conflict will make it difficult for Yara to visit her family, and her home country may never be the same. 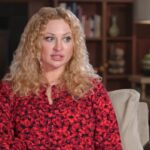 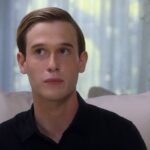