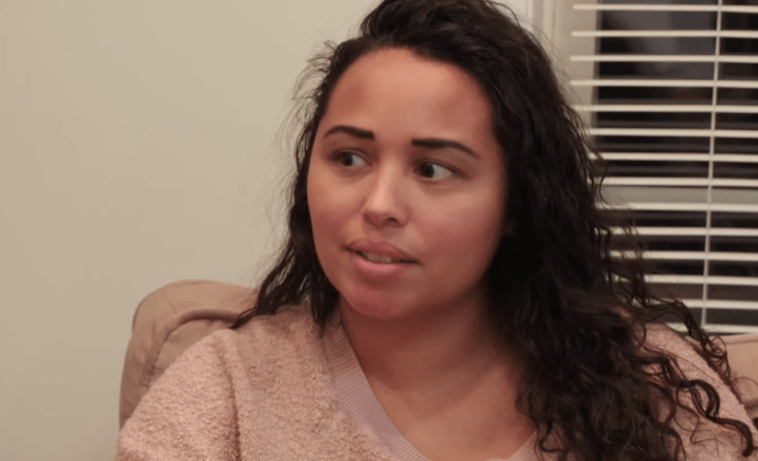 90 Day Fiance star Syngin has a special plan for fans and other TLC stars. He and his wife Tania Maduro had been out exploring different places together. It seems that Syngin Colchester is thinking about his next adventure. But his big plan is on hold until the global health crisis subsides.

Not so long ago, Syngin and Tania set off on an exciting adventure. They escaped the drama of the 90 Day Fiance and went on a road trip. Syngin Colchester and Tania Maduro stopped in Washington, D.C., to see all the monuments there. Syngin Colchester shared a few photos of their trip. It looked like a much needed outing for the TLC couple.

But the fun didn’t stop for the 90 Day Fiance duo. Syngin sat down in the pilot’s seat and flew a plane. He said it was a moment he “will never forget”, even though he was afraid to fly at first. He said it was “scary” because he had never flown a plane before. But he had a great time and was grateful that Tania set up the activity for them.

Date night @onthewaterfrontnl 💖 First time I ever saw a white seafood lasagna and he loved it 😋 . . 👕: @express 💅: The Numinous from @lovebyluna Via @goddessprovisions #DateNight #seafoodlover #90dayfiance #laughteristhebestmedicine

Tania Maduro and Syngin Colchester continued the good times with some familiar faces. The 90 Day Fiance castmates have become good friends with fellow TLC reality stars Juliana Custodio and Michael Jessen. The two couples recently hung out at dinner with Captain Daniel Packer Inne. And of course the drinks flowed.

90 Day Fiance’s Syngin even became cozy with Michael. He showed his bromance with Michael by kissing him on the check. Michael’s wife, Juliana, jokingly said she lost her “man” to Syngin. And, Syngin Colchester played along by saying that he is “in love” with Michael. It was cool to see the two couples hang out and hang out with each other. 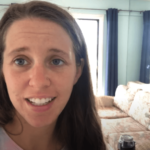 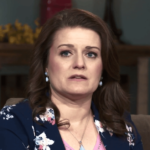