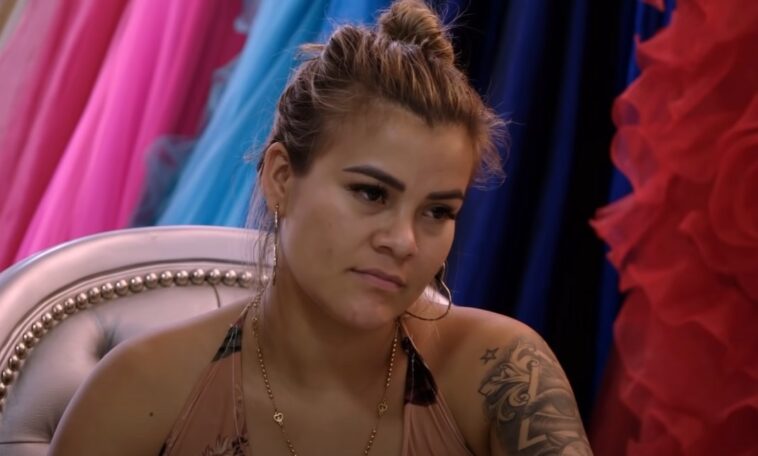 While Ximena Morales is still with Mike in 90 Day Fiancé, the TLC star has a new romance on her hands…. Season 5 of 90 Day Fiancé: Before the 90 Days is sadly over, but it won’t be the last we see of one cast member in particular. TLC’s show is the prequel to 90 Day Fiancé, where viewers enjoy how couples get together after falling in love, despite living miles apart.

Ximena Morales has been a fan favorite on the show, where fans saw firsthand her rocky relationship with Mike Berk. However, the reality TV star accidentally leaked some secret photos with her new beau. In this article, we find out who Ximena’s mystery man is and what obstacle they’ve already encountered…

The news of Ximena’s new husband came from a video he accidentally shared with followers on TikTok. In the clip, she shared several faxed photos with her boyfriend Josh Romeo.

Not only that, but the couple can also be seen taking selfies at dinner, in the car and also with her kids. Ximena’s relationship with Josh seems to be the opposite with Mike Berk, as she seems as happy as ever in every photo.

As always, every season of “90 Day Fiancé” is a fan favourite and it’s pretty clear that Ximena Morales is loved by TLC viewers all over the world. Viewers of the show believe that she has been made a villain, even though she has stayed true to herself throughout the season, telling Mike Berk that she hasn’t been in love with him since day one. 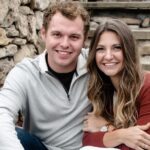 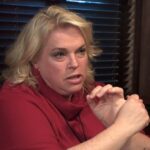