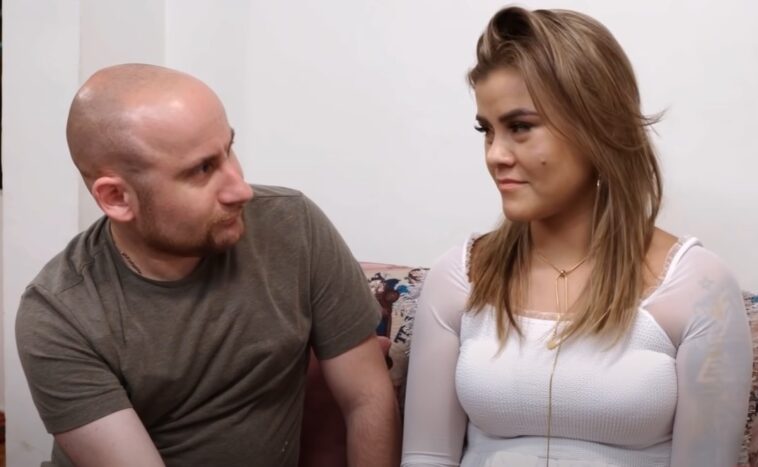 90 Day Fiancé: Are Ximena Morales and Mike Berk Still Together?

Viewers of 90 Day Fiancé: Before the 90 Days season 5 are wondering what Mike Berk is really up to now that the series is over. The reality star has experienced many relationship struggles on the show. He was engaged to Ximena Morales when Tell-All season 5 was taped earlier this year. However, their relationship fell apart faster than anyone could have predicted.

When Ximena Morales dumped him, Mike Berk shed his innocent persona and showed a dark side. His relationship with Ximena was quickly seen by many viewers as a transaction.

In exchange for Ximena Morales leaving her chambering job, Mike Berk agreed to cover her expenses. However, Ximena had always made it clear that she had no feelings for Mike. Now, many fans were surprised when Mike and Ximena revealed at a Tell-All session that they were back together.

90 Day Fiancé: Are Ximena Morales and Mike Berk Still Together?

Ximena Morales and Mike Berk’s romance has been hard to follow. Ximena blew the web wide open last month when she announced her engagement to a man who is not Mike. Although Ximena never revealed the name of her fiancé, fans were able to identify him by his tattoos. However, it’s unclear whether she is still seeing the man, as she deleted his picture from her social media page. This means that Mike and Ximena may have moved back in.

Although Mike has acknowledged his friends from Before 90 Days, he has remained silent about his love life. Some fans suspect that he’s saving that story for his role in the upcoming franchise. On the other hand, Mike seems to be enjoying his time in New York as an IT support technician. 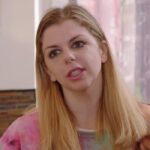 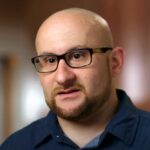