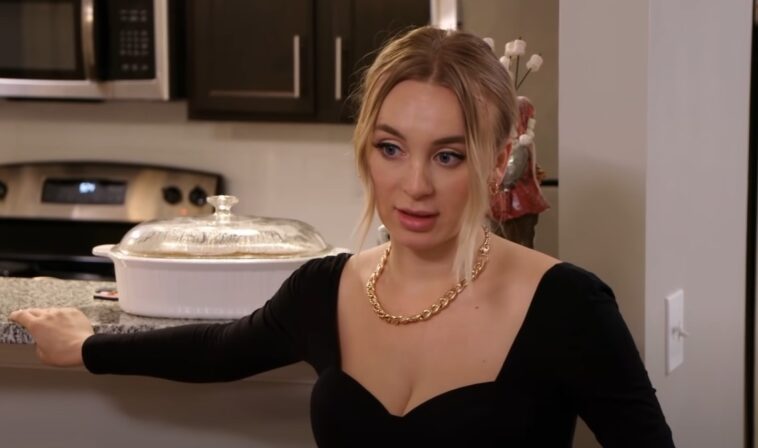 90 Day Fiance star Yara Zaya has become quite the fashionista since her appearance on the TLC show, and she recently sported a sexy dress that showed off her legs. To be fair, the reality TV personality was a lover of fashion before her stint on TV, and now that she has a great platform to showcase her style she is doing just that.

The young mom spent a day in New Orleans with husband Jovi Dufren and daughter Mylah, but they stayed behind the lens during Yara’s photo shoot as she showed off her outfit and posed for the camera.

We know that the 90 Day Fiance star was out with her husband and baby Mylah because she posted a video of them on her Instagram story. However, Yara Zaya saved a fashionable photo for her main Instagram page and the two were not in sight. The 26-year-old kept the attention on herself during a photo shoot in which she sported an elegant outfit: a one-shoulder tilted dress, a gold necklace and black heels. She completed the outfit with a nude-colored YSL bag.

It seems that Yara Zaya wore the dress during a brunch with her family, but she found time to take some photos.

The photo posted on Instagram shows Yara Zaya perched on the armrest of a lounge chair while showing off her legs. With one hand she touches her long wavy hair and looks into the distance. Yara’s expensive designer handbag has also been strategically placed on the chair next to her.

Just a few hours ago the TLC star was criticized for her designer handbags and had to respond to a critic. She recently shared a post asking for help for two Ukrainian refugees and was told to sell her expensive bags instead of asking her followers to make a donation.

The 90 Day Fiance star gave followers another look at her dress by posting a video on her Instagram Story. The dress was seen in its entirety and showed other details that were not evident in the photo.

The beige dress is not only slanted to one side, but also features a peekaboo cutout under the arm.

The video shows Yara walking down the sidewalk holding baby Mylah, and Jovi’s voice can be heard in the background as the fashionable mother-daughter duo make their way down the street. 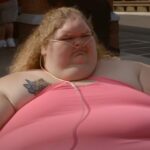 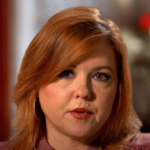