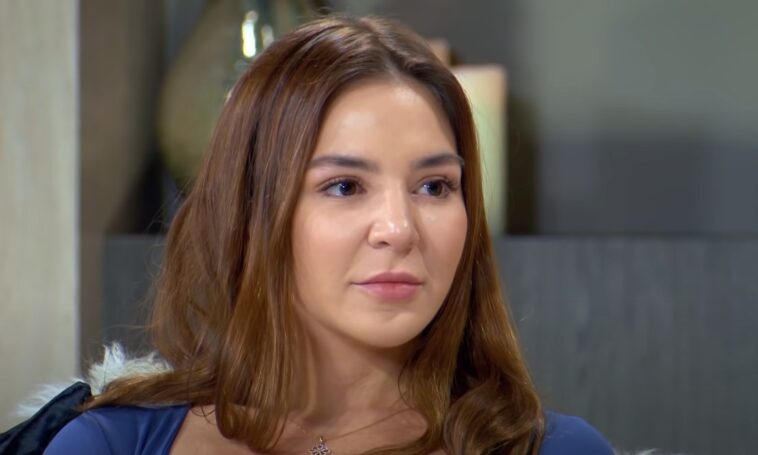 ’90 Day Fiancé’: Anfisa Nava’s Style Is Stunning As Ever

Former90 Day Fiancé star Anfisa Nava reached a milestone in her life by earning her bachelor’s degree. Although Anfisa did not say what she graduated in, she said she was “sexier than a degree” while wearing a long, tight pink gown and her graduation cap.

Anfisa Nava appeared on the fourth season of 90 Day Fiance together with her now ex-husband Jorge Nava. The couple’s toxic marriage was featured in seasons 2 and 3 of “Happily Ever After.”

Since then, Anfisa Nava has stayed out of the 90 Day spotlight and built a following through her fitness and modeling business.

Jorge appeared in the second season of 90 Days in which he recounted his arrest for marijuana and his experience in prison, which occurred at the end of his marriage to Anfisa.

’90 Day Fiancé’: Anfisa Nava’s Style Is Stunning As Ever

Twenty-six-year-old Anfisa has never been shy about flaunting her good looks and killer body, but she also showed that she has brains with her latest post. In the photo shared on Instagram, Anfisa wore her graduation cap and sash in front of a backdrop of a swimming pool that was geotagged in Laguna Beach, California.

Anfisa wore a light pink fitted dress that showed off her curves. She paired the outfit with dark pink high heels.

Anfisa had a stoic, unsmiling expression. Anfisa was not known to smile much within the 90 Day Fiance franchise and revealed that she regularly undergoes botox despite her young age.

In the fall of 2021, Anfisa moved along the California coast from the Los Angeles area to settle in San Diego. Anfisa built her life in Los Angeles with Jorge and stayed there for a while after their divorce. Dallas was the other city she wanted to move to at the time.

Several other 90 Day Fiance stars live in San Diego, including Before the 90 Days stars Big Ed Brown and Kim Menzies. Amira Lollysa has also expressed a desire to live in the Southern California city. 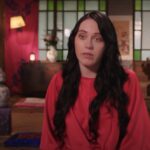 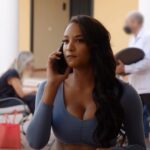