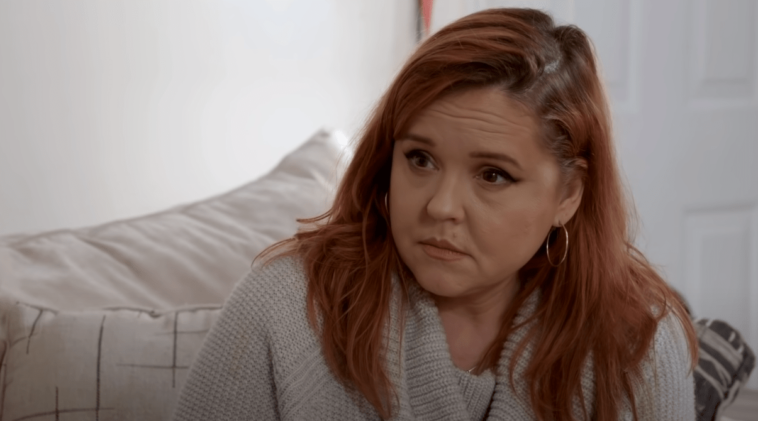 Fans saw Rebecca Parrott and Zied Hakimi celebrate their engagement on TV for the last time. The 90 Day Fiance reality star then went back home to finalize her divorce and apply for the K1 visa so he could come to America. Now that they have his visa, Rebecca Parrott is getting ready to welcome Zied Hakimi into the states. Once they arrive, the couple has three months to make a decision.

Spoilers for the new season of 90 Day Fiance explain that Rebecca Parrott takes Parrott very seriously for the next three months. She says that after three divorces, she wasn’t looking for love with someone who is “an ocean away” from her. She wants to make sure she is making the right decision and not making another mistake.

Rebecca Parrott has been married before to a foreigner. She says that if she is wrong about Zied Hakimi, she doesn’t think she could be in another relationship again. So, the 90 Day Fiancé period is everything to her.

Zied arrives in America with a big smile on his face in front of her. Rebecca is there to welcome him, but she doesn’t play games. And, it seems that Zied Hakimi isn’t either. He tries to speed up their wedding ceremony.

Zied Hakimi from 90 Day Fiance tells Rebecca Parrott that he wants them to get married before Ramadan. He also tells her that if they don’t become husband and wife sooner, he will leave her. Spoilers for the new episodes explain that Rebecca Parrott thinks Zied might have ulterior motives.

She wonders if there is another reason why her 90 Day Fiance wants to marry her so soon. She then fears that it is a mistake to marry him. Zied Hakimi’s behavior raises the flags with Rebecca Parrott. And, she’s not the only one who feels that way. 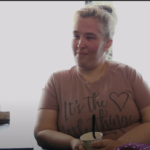 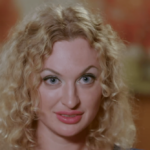