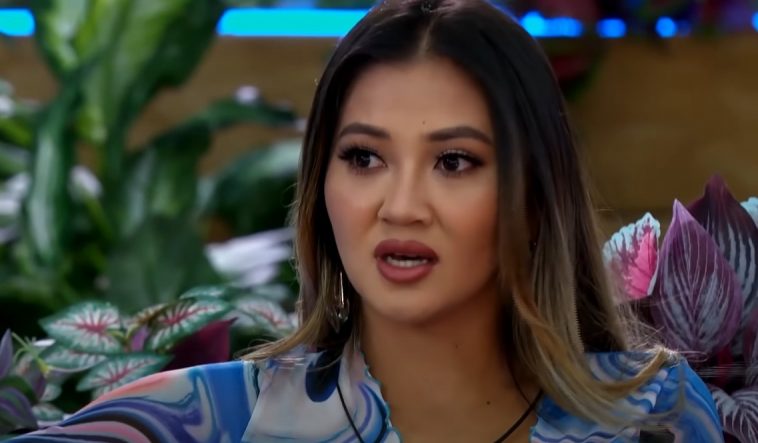 Did Will Moncada and Kyra Lizama Know Each Other Before 'Love Island USA'?

Love Island USA fans Will Moncada and Kyra Lizama ended up in second place on the show. This came as a shock to fans who had hoped the couple would finish in third or fourth place.

The CBS dating series ended on Sunday night, August 15. To everyone’s surprise, Will and Kyra made it to the end of the show.

Although they weren’t crowned as the villa couple, they ended up with each other.Will Moncada and Kyra Lizama have been paired together for most of the series.

Fans have speculated that the two knew each other before competing on the show. Now, Will has addressed those rumors.

Did Will Moncada and Kyra Lizama Know Each Other Before ‘Love Island USA’?

Since the two have been together on Love Island USA Season 3, fans have assumed the two knew each other before joining the reality show. Will Moncada commented on one of Kyra Lizama’s photos on Instagram a few months ago. The two were attracted to each other and stayed together during their time in the mansion. Even the drama in Casa Amor wasn’t enough to shake up the couple.

In the season finale, the islanders reminisced about their time together. Olivia Kaiser talked about Will Moncada and Kyra Lizama’s up-and-down relationship. She acknowledged the strong connection they developed. Olivia also revealed that the two live “15 minutes away from each other.” Will stated that they have never met despite being close to each other.

Naturally, fans didn’t believe him. When they heard this revelation, they took to Twitter to share their thoughts. Many of them made sarcastic jokes about the two not knowing each other. Olivia’s statement only fueled the fire of these rumors once again. 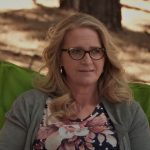 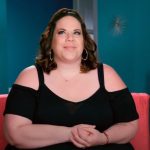