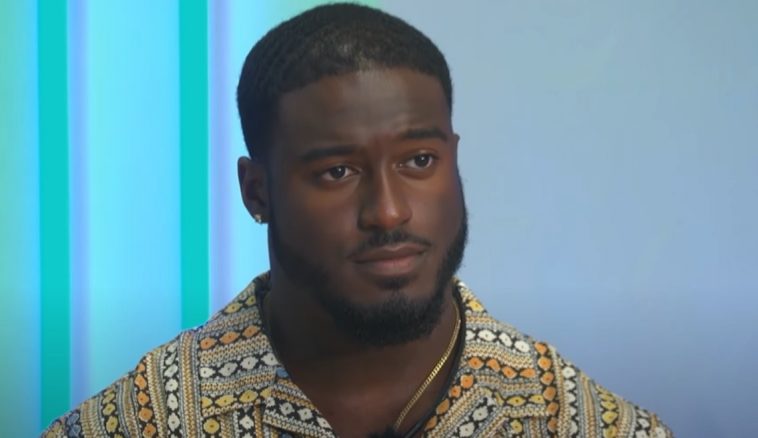 Love Island requires the cast to make some tough decisions. Melvin “Cinco” Holland has not been good at that. But the last episode showed him saying that he finally decided to fight for one woman in the mansion.

Melvin “Cinco” Holland has been very busy since he arrived in the mansion. He was paired with Cashay Proudfoot, but eventually left her for Trina Njoroge.

It seemed like they could be together until Cash revealed that she still had feelings for him. He revealed that he also felt like they still had a connection. “Cash, every time I look at you, I think about the possibility of us. I really do. I think the real thing about it is like, I don’t know how to go about it,” he told her. This was pretty heartbreaking for Trina Njoroge. But she said she could tell there was still something between them.

They then split up to go to Casa Amor without their love triangle being resolved. Trina Njoroge and Melvin “Cinco” Holland decided to stay together, even though Cinco kissed other women. Cash was not afraid to flirt and got back with Charlie Lynch.

It took some time, but Melvin “Cinco” Holland now claims to have made up his mind. In the July 29 episode, he told Trina that he wants to pursue Cash. Trina stated that she felt blindsided the whole time and that Cinco should work on himself so he doesn’t hurt people.

She then talked to Cash. Melvin “Cinco” Holland said that she wanted to choose Cash, but now that he sees her happy with someone else he is fine. Cash got upset about this and told him that he should fight for her like she fought for him.

Cinco then said he wants to be the one to make her happy. Cash still slept with Charlie, but the next day it seemed like she was ready to be with Cinco. She told Olivia Kaiser that Charlie doesn’t fight with her like Cinco does. The episode ended with this cliffhanger. 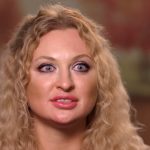