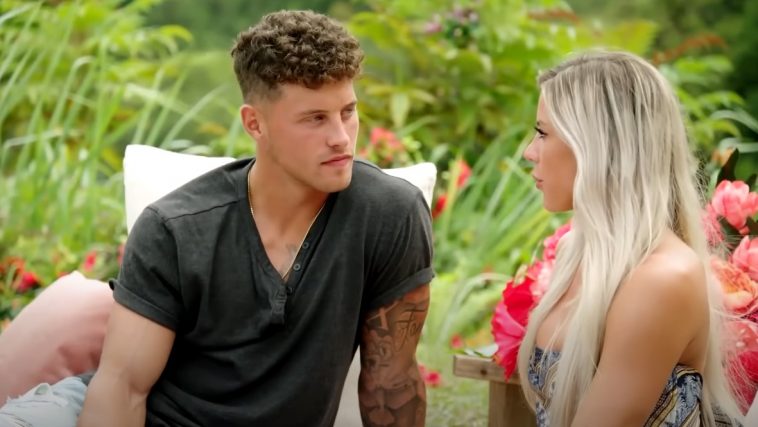 Based on the British dating game series of the same name, Love Island USA is a series that revolves around a group of individuals living in an isolated villa who form a couple in the hope of finding love and winning a $100 000 prize.

Unfortunately, episode 22 of the current installment (season 3) dealt fans and contestants another blow as everyone’s favourite couple Josh and Shannon decided to leave. Josh received the tragic news of his sister’s death and had to be with his family.

Before filming began on the episode that aired on August 5, 2021, producers woke Josh Goldstein up in the middle of the night to tell him that his loving sister, Lindsey Beth Goldstein, had died. Then, when he told his island companions that he and Shannon were leaving the series together to be with his family, Josh was truly heartbroken.

He explained that his sister was the only reason he was on ‘Love Island‘, where he was able to find the true ‘love of his life’. Standing next to his girlfriend Shannon, he tearfully said, “I just wanna tell you guys that me and Shannon are going home today.” “Unfortunately, my sister passed away last night. Yeah, I just got word. She was an unbelievable person. She was the reason I’m here. The reason I found Shannon and met all you guys.” Josh further added, “It’s unexpected, but she lived an unbelievable life, and I just need to be home with my family right now to support them, and I just want to let you guys know that I’m so grateful to have met all of you.”

Lindsey Beth Goldstein, along with her younger brother Josh and under the care of her parents Marc and Lynn, resided in Haverhill, Massachusetts. At the time of her death on Aug. 4, she was 27 years old, soon to be 28, and actively planning her wedding in October 2022.

Lindsey was not only engaged, but she was also an investigator for the Massachusetts Department of Children and Families, where she helped countless people escape abuse, violence and neglect.

According to The Sun, the police responded to the alarm bell at his residence on that fateful day, but there was no need for medical assistance, meaning he was already dead. Moreover, the coroner’s centre is currently holding his body pending the results of an autopsy and toxicology tests, so the cause of death is unknown.

All we know for sure is that Lindsey was loved by many, as evidenced by the numerous tributes to her on social media platforms. As well as the Love Island family showing their concern and expressing condolences, her uncle and close friends have also posted about her death on Facebook. 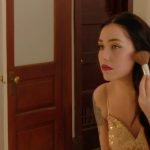 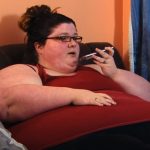