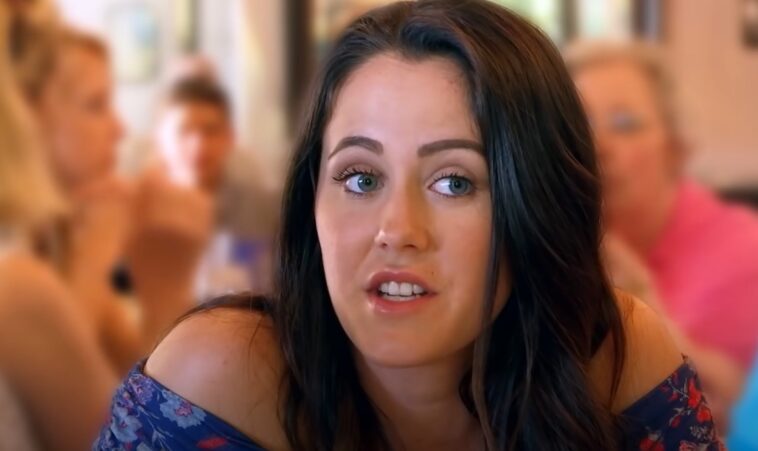 Former Teen Mom, Jenelle Evans Is Being Slammed By Fans Once Again.

Fans are trolling the mother-of-three for deliberately abandoning her husband David Eason’s two children Maryssa and Kaden. Jenelle Evans’s followers claim it hurts every child when she is left out. But when it comes to the Eason children, Jenelle has no problem leaving them out.

Fans often feel that Jenelle Evans tends to show a lot of favoritism even among her three children. Especially when it comes to Ensley. Evans has posted numerous videos of her showing Ensley new gifts, often leaving little Kaiser in the background. This time, however, her children are not left out. Jenelle Evans recently took to social media to reveal a new jewellery box, according to The Sun. This new gift, a gold necklace with all of her children’s names on it. The necklace bears only the names of Jenelle Evans’s biological children Jace, Kaiser and Ensley, but leaves out David’s children. This isn’t the first time fans have called out the 29-year-old former reality star about her children.

It comes after Jenelle answered questions from fans revealing how accepting David Eason was when they started dating after having two children.

Fans, however, don’t think Jenelle is quite as accepting of David before Jenelle Evans had children. Evans also reveals to fans why she was left out of the new “Teen Mom” spin-off series. Jenelle Evans claims that she was originally asked to star in the new reality series. However, she was haunted by MTV after she revealed that she wanted her husband David Eason to be on the show with her. Evans claims that she announced that she wanted David close by in case “s**t hit the fan”. She claims she needed someone in her corner to support her.

He claims that after he made his request to Eason’s company, MTV simply haunted him. He claims he never heard another word from them: “No yes, or no they just began ignoring me.” Now he claims he feels it was all for the best. Jenelle Evan’s alleged replacement is former Teen Mom OG star Farrah Abraham. 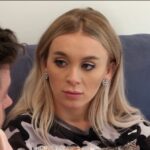