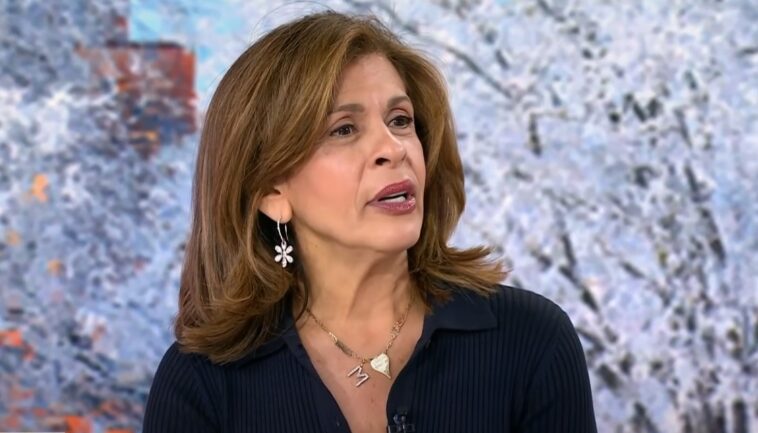 Hoda Kotb has fans wondering if she’s leaving the Today show. On Saturday 13 August she took to Instagram and shared a cryptic post that has got people talking. Some fans think she’s clapping back loud and clear at the rumours of her feud with co-host Savannah Guthrie. The two have been the center of rumors for the past few months.

Savannah and Hoda tried to put their differences aside with their latest post on social media. Hoda took time off from the morning show to celebrate her 58th birthday. This comes after Savannah returned to her seat after she had disappeared for several shows.

Hoda Kotb shared a cryptic post on Instagram that has left many fans scratching their heads. She made it clear that she has nothing but love for Savannah, despite what reports may suggest. Hoda posted a photo of the two of them at the morning start.

The couple was captured in an embrace in an emotional moment that took place outside the Today Show headquarters. Hoda Kotb wore a white dress while Savannah wore a pea green printed dress. Both hugged each other tightly during the sweet and tender moment.

Hoda Kotb was obviously happy with their friendship. She wrapped her arms tightly around her co-host. In the caption of the picture in the Instagram post, Hoda made it clear that they are on good terms. She wanted to prove it with the right photo.

Some fans were happy to see a beautiful photo of their favourite couple. They hope it means that the rumours of hatred are not true. Others hope it also means they will put their differences aside. Fans asked Hoda and Savannah to bury the hatchet.

However, some fans think this means that Hoda Kotb is leaving the Today Show. She didn’t appear on the show last week because it was her birthday. This led some fans to think that Hoda has already taken a step back and this was their last moment together. 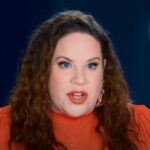 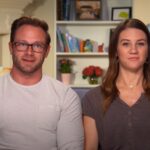