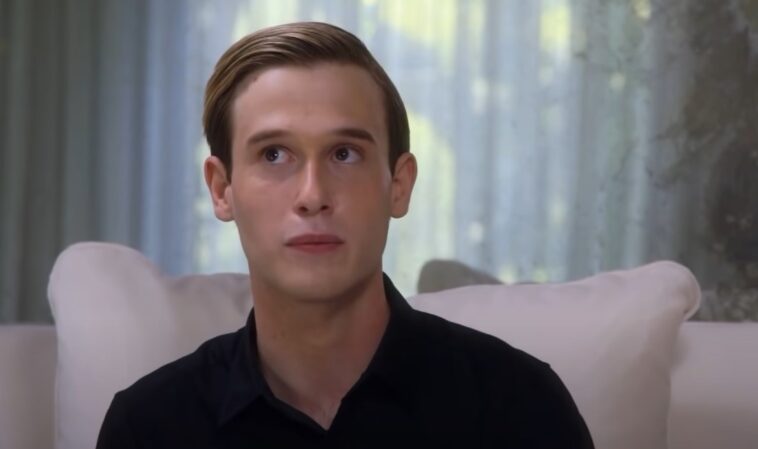 When you think of people who are clairvoyant, some Hollywood mediums come to mind. There’s Tangina in Poltergeist, Cole in The Sixth Sense, and then there’s the real Hollywood Medium, Tyler Henry. That’s right, Tyler Henry can actually see, or at least communicate, with dead people.

His show Hollywood Medium with Tyler Henry ran for four seasons on E! and ended in 2019. We have to assume, like most of us, that her life was then put on hold due to the COVID-19 pandemic. Now, it looks like he has something in the works and we are eager to learn more. What is Tyler Henry up to now? Let’s fire up the Ouija board and find out.

Tyler Henry is back with a new show and even more ghostly interactions from the afterlife. On March 11, Netflix will present Life After Death with Tyler for nine spirit-filled episodes. The impetus for the show is really the popularity of Tyler himself. According to the description on Tyler’s website, he currently has more than 300,000 people on his waiting list, and the show aims to introduce him to as many of those people as possible.

If it doesn’t reach everyone, though, that’s perfectly fine. The show’s hope is to bring people “healing and closure they are seeking.” We’ll also learn about a family mystery of Tyler’s that revolves around his true origin. This one is definitely cryptic and ominous.

Tyler Henry is also an author, publishing his first book Between Two Worlds in August 2017. The memoir describes what his life is like as a medium. She also pulls back the curtain on her childhood, and what it was like growing up with a gift she didn’t fully understand. Her second book will be released in March 2022. Titled Here & Hereafter, the book tells what Tyler has learned about life, from the dead. 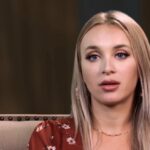 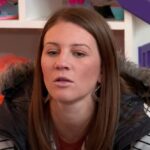