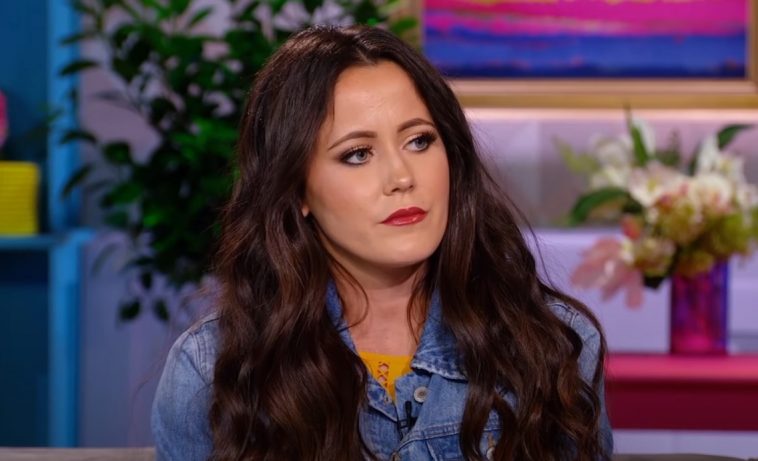 Jenelle Evans can’t seem to keep herself out of the ‘Teen Mom 2’ drama lately, and now the former MTV star is throwing a punch at one of her former co-stars, Leah Messer. Even though Jenelle Evans hasn’t filmed for “Teen Mom 2” in more than two years, she still finds ways to stay involved with the series. In fact, she recently spoke out on the feud between Kail Lowry and Briana DeJesus on “Teen Mom 2.”

Since severing ties with the series, Jenelle Evans has been using a lot of her free time on social media to often stir up drama.

Leah Messer somehow tends to keep herself out of most of the drama in her Teenage Mum 2 cast. But Jenelle Evans felt it necessary to use her social media platform to diss Leah Messer. Jenelle addressed the Teen Mom 2 gossip after one of her followers stirred it up.

As she so often does, Jenelle Evans took to the airwaves on TikTok last week, this time to host a live Q&A. One of Jenelle’s followers asked her how she feels about current actress Leah Messer.

Jenelle Evans took the opportunity to create drama in the style of “Teen Mom 2”. “I just think she needs to live her life,” Jenelle told her 1.7 million TikTok followers.”I mean, I don’t feel nothing but she tries to be in a clique or be friends with who she thinks is popular,” Jenelle continued. She added: “And she will go with whoever she thinks has the most benefits for her..”

MTV severed ties with Jenelle Evans in 2019 after discovering that her husband David Eason shot and killed their family dog Nugget. Since her firing, Jenelle has said she would still be open to working with MTV again. With Teen Mom 2’s ratings recently plummeting, fans have wondered if Jenelle could replace Ashley Jones, the newest cast member on the show. 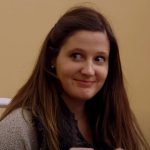