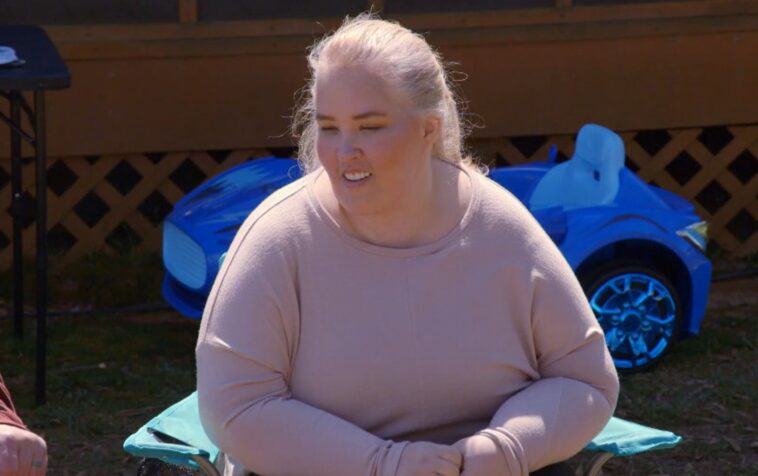 Mama June was keeping a low profile until now. The famous reality TV celebrity loves to adore the limelight. With her short-lived relationships, fans are wondering if she’s serious about someone. With a long history of bad boyfriends, it looks like she has found the one!

So, will fans hear wedding bells? Well, maybe! Because one viewer saw June Shannon and Justin in a jewelry store. So, tune in to find out what made them skip a heartbeat.

Mama June tends to add controversial people to her dating list. Therefore, fans were not shocked when she started dating 24-year-old Justin Stroud. In a surprising disturbance of events, a fan spotted the couple in Auburn Mall, Alabama. Well, they weren’t there to go shopping. Apparently, a spectator saw the couple looking at wedding rings.

Could fans be hearing wedding bells in the future? Reports say that mom June and Justin were in a good mood and couldn’t control their happiness.

Moreover, they looked at different options while a salesperson assisted them. Similarly, the same onlooker saw them dancing as they exited the jewelry store. Other than that, this would be Mama June’s first technically.

This is because the celebrity did not marry her ex Mike, “Sugar Bear”. Similarly, after her separation from Geno Doak, Stroud is Mama June’s first boyfriend. Fans spotted the couple in Las Vegas, where they were hiking. They also shared a PDA moment. 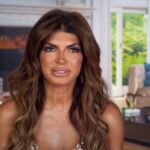 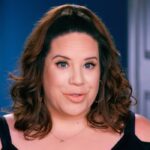