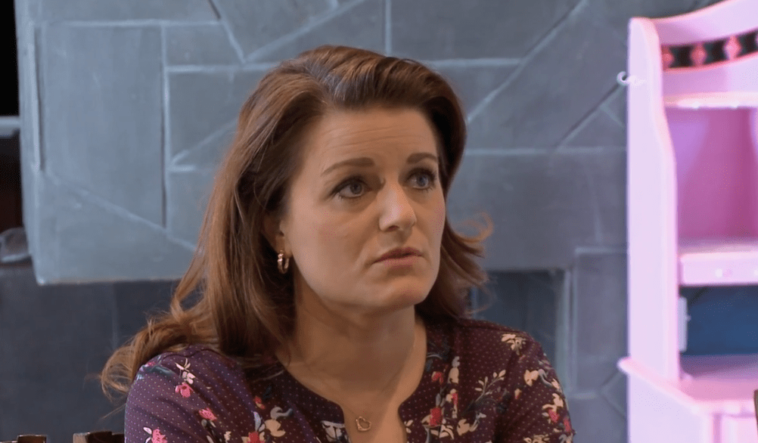 Sister Wives: Is Robyn Brown The Most Hated One Among Fans?

While Meri Brown, Christine Brown and Janelle Brown helped the Brown family during the financial crisis, Sister Wives fans saw no sign of Robyn Brown on social media. She seems to be in a kind of deep hibernation, while the rest of the wives try to help them through the difficult times. What’s going on?

Robyn Brown has been inactive on Instagram since March 2019 and on Twitter since March 2020. Her jewellery store is probably out of business, even though My Sisterwife’s Closet’s business license is still active. Her absence follows a whole season of fights with her husband. Not to mention threatening fights. Kody threatened to dissolve his marriage to Robyn if she doesn’t comply.

Kody Brown admitted that he bullied Robyn Brown into buying the house for almost a million dollars. According to Robyn, if they buy a house, the family will get stuck on the decision to build their house on Coyote Pass property. Eventually Robyn succumbed to Kody’s pressure and the couple ended up buying the $900,000 house.

Sister Wives: Is Robyn Brown The Most Hated One Among Fans?

While fans are known to give reality TV stars a hard time, they’ve been a little tougher on Robyn after she and Kody Brown bought the million dollar house. According to most viewers, the fight for the house was a hoax and that was the couple’s plan from the beginning.

They say Kody Brown uprooted his entire family to move to Flagstaff so Robyn could be close to her son. Now that she lives with her children and presumably with Kody at home, critics are spreading more hatred than ever. Maybe the fourth wife needs a break from negativity.

Meri and Christine Brown are always talking about selling their LuLaRoe products by making lives on Facebook. Christine Brown also started a legal business in March 2020. Meri also put her Bed and Breakfast, Lizzie’s Heritage Inn, into operation. As for Janelle, although her real estate business is not flourishing in the midst of the pandemic, she has found a new source of income. 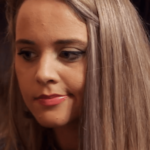 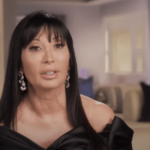