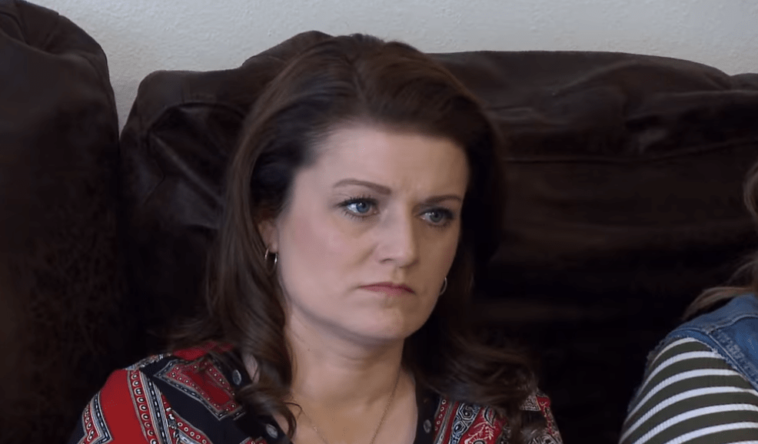 Sister Wives: Kody Brown and Robyn Brown Have It Out

Sister Wives spoiler finds that we have seen much intensity grow in the family for the new houses and the land on the Coyote Pass. Fans of the show got a bit fed up with the same plot over and over again. Kody Brown has publicly disgraced his wives and his whims are painful to watch.

Robyn Brown has had enough, though. She’s ready to put an end to all the drama and make them all get along. Will that ever happen? Now we’ve got Robyn Brown’s story for you.

Robyn’s had enough of Kody Brown and his possessive ways. On March 29th, she posted on Twitter: “A topic! One topic! One subject Kody Brown! Christine said it right! When Kody Brown fixates on something, EVERY SINGLE CONVERSATION goes towards what he’s fixated on”. The fans were sure that Kody Brown would see it and be offended. He didn’t. He actually said, “Okay Christine, you called me exactly what I am. I was obsessed with every “great idea. Explained perfectly.”

Sister Wives: Kody Brown and Robyn Brown Have It Out

Many fans of the show feel that Kody Brown gets very excited about new projects and new ideas and is obsessed with them. But now he’s gotten to the point where his ego is taking over these ideas. Fans can say that even when he’s fixated on something, he can’t think about anything else. Wives say it’s like that normally, though. For example, in this season’s Sister Wives. All he did was focus on the houses to build on the ground.

Some fans of the show started taking Kody Brown’s side and they think it’s a great idea for everyone to stay in a big house together and get married. Isn’t that the point of sister wives? We’ll see where this season ends and if the family finally decides what kind of house they want. 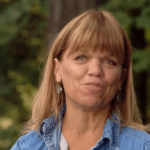 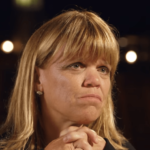