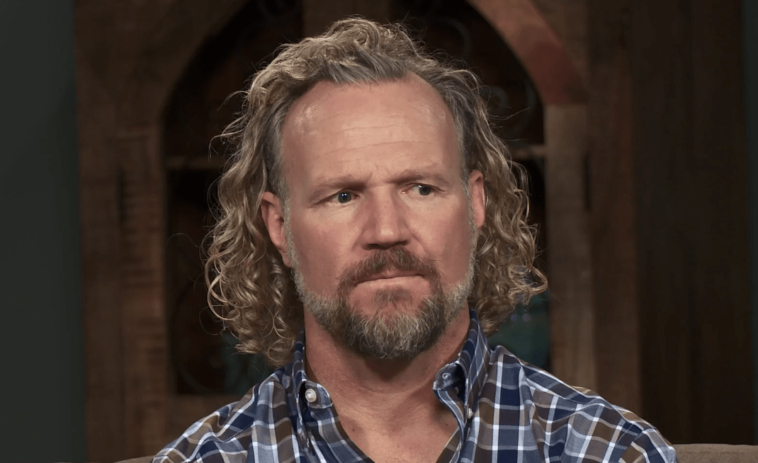 Sister Wives: Kody Brown Felt Like He Was Being Passed Around

Everyone has been trying to figure out how to manage their lives during the coronavirus (COVID-19) pandemic. Throughout the pandemic, the Center for Disease Control recommended that people primarily limit contact with the people they live with.

For the cast of Sister Wives, Kody Brown and his four wives, Christine Brown, Janelle Brown, Meri Brown, and Robyn Brown, this proved challenging as they all live in four separate households.

The more people they interact with, the greater the chance of contracting or spreading COVID. For Kody Brown, the biggest concern was not being able to spend time with her children.

“I think right now my biggest concern is having to be isolated from my family members long-term,” he told the cameras on Sunday’s episode of Sister Wives. “In my mind, part of the healing process when you’re sick is the love and nurturing you receive from your loved ones. I’m not going to not go and take care of a wife if she’s sick. I’m not going to not hug my children.”

As Kody Brown went back and forth between homes, he recognized that he could be a risk to his family and potentially spread the virus between homes.

At first, it was difficult for Kody Brown and his wives to agree on what was the best course of action for the families. “You pick your side, literally,” he said. “There’s almost a division, like, ‘Oh, we need to quarantine right now,’ and others who say, ‘You know what, why don’t we spread it around so we can all check and see if we’re immune … or if we’re going to get it’. During the pandemic, Kody began to feel that his wives were in control of his program.

Sister Wives: Kody Brown Felt Like He Was Being Passed Around

Even though Kody Brown was the biggest risk for most families, some of his wives still wanted him to come over. “How would you feel about going to one house and staying put there for a few days, and then when you’re done, you know, as long as everybody’s okay and everything, then move on to the next house for a couple of days? Christine suggested at one point. She suggested that Kody Brown take a shower when he got to the next house and put his clothes in the washer right away.

When she called Kody Brown out for sounding annoyed, he told her his true feelings. “It’s ’cause you guys are talking about my body,” Kody Brown replied. “I feel like I’m being passed around like a rag doll now.” 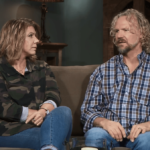 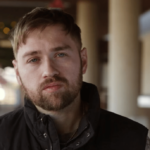