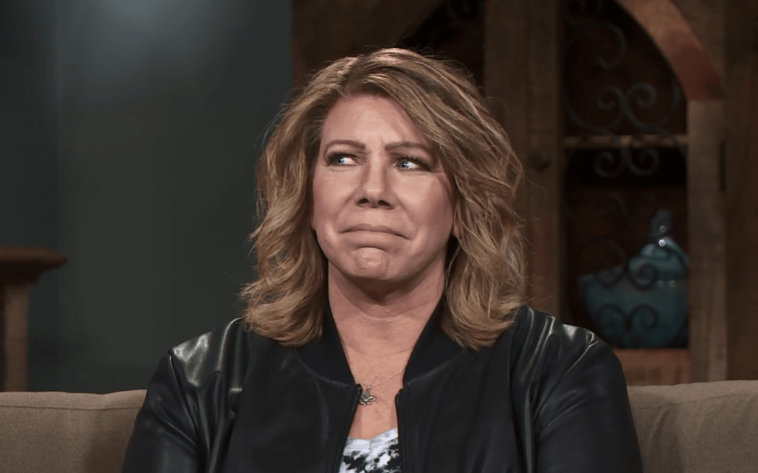 Sister Wives star Meri Brown offers a glimpse of Christine Brown as the third bride in this plural marriage reveals good news Sunday night. After seeing Christine in the first two episodes of this new season of TLC, it’s obvious there’s something about her. But it seems that Meri has a feeling about what’s behind it all and has kept it to herself. That is until Christine announced the Sister Wives’ spouses.

Last week a sarcastic Robyn Brown took issue with the Sister Wives patriarch discussing other children. She did this during their visit with their friends, who also happen to practice polygamy. Robyn Brown made sure to let her feelings fly while on camera. She was not impressed that Kody Brown shared the fate of her reproductive system on national television. She wished he would have talked to her before blurting out that he’d like to have more children.

Kody Brown didn’t say Robyn Brown was the one he wanted to start a family. But Robyn Brown apparently assumed that she was the target.

Then she stepped in to say that her Sister Wives co-wives are beyond having children. So it’s obvious to her that Kody Brown was talking about her reproductive system.

Well, Meri Brown seems to put a damper on that thought. What Meri Brown spills right after Christine Brown made her revelation offered some clues about making babies these days.

Meri Brown seems to have given some behind-the-scenes clues about the Sister Wives family.

What Robyn Brown said about her fellow Sister Wives last week sounded like she put herself above the other wives for this task. It probably wasn’t intentional. But Robyn seemed to belittle the other wives, whom she considers her sisters.

Fans thought it was the ages of the three oldest wives that Robyn Brown considered. When she said they were beyond having children, some fans took that as Robyn Brown thinking they were too old.

She is almost a decade younger than the other three women in Sister Wives. Robyn Brown is 42, Meri is 50 and Janelle is 51, but Christine Brown is still 48. But when Christine started revealing her exciting news, Meri Brown seemed sure she already knew her.

The scene unfolds with Christine sharing her excitement in this Sunday’s episode.

After Christine Brown makes her announcement, Meri Brown says that she was ready to tell Christine that she was pregnant. So apparently she didn’t and it wasn’t Christine’s big reveal. Sister Wives fans won’t know what Christine is so excited about until this Sunday’s episode.

But Meri Brown seemed to think there was a possibility that bride number three was pregnant. So what does that tell us?

So, apparently, Robyn thinks she’s the last of the Sister Wives to make babies. But it looks like at least one of the other wives, Meri Brown, disagrees. If she thought Christine Brown was hatching a pregnancy news this means it’s not an impossible feat. After all, Meri is the matriarch of this large family.

The ladies seem very aware of their mutual hubby’s comings and goings. From what they’ve said, they chat with each other about Kody Brown when he’s not around. Thus, it seems that Meri thinks there is a chance for Christine to give birth to Sister Wives’ son #19. So, maybe Kody Brown isn’t as monogamous these days as the chatter suggests. 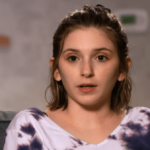 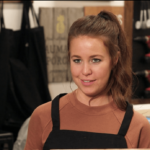