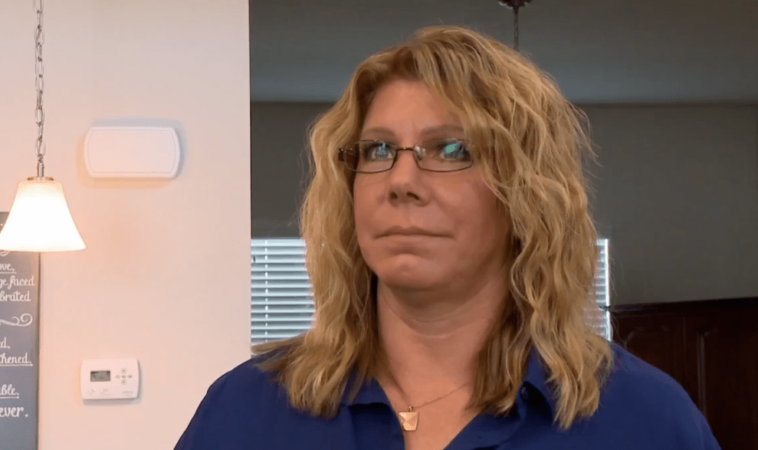 Sister Wives: Meri so Focused On Sucess She Appears Crazy?

Sister Wives, celeb Meri Brown, seems to have come to a realization, which could finally take a burden of guilt off her shoulders. Having run into stone walls when it comes to making progress with her shared husband, it seems she has found the cause of that roadblock.

Meri Brown cited a quote in her last post, the quote comes from motivational speaker, Mel Robbins. It just says… “Don’t confuse someone’s inability to love with you being unloveable.”

While Sister Wives followers discuss Meri Brown’s latest cryptic messages online, some point to her family. Does that message have to do with some members of the Sister Wives clan?

Is there one or a couple of people in the Brown family who do not have the ability to love? However, some of the comments seem to suggest that the message is probably focused on Kody Brown as far as Meri Brown is concerned.

Sister Wives: Meri so Focused On Sucess She Appears Crazy?

Meri Brown seemed to find two messages that seem to explain some scenes from the last season of Sister Wives. Meri’s other message was also simple and straightforward. It seems that others see her urge to be successful as a bit crazy.

Both these messages fit well with the scenes outside the therapist’s office with Meri Brown and Kody Brown. Not many people took Kody’s side during her rant. He took the original matriarch of the Sister Wives by surprise.

Kody Brown also said that their marriage was basically a farce. He married Meri under false pretenses, which was Kody’s version of their thirty years together. Not knowing her for a long time before they got married, Kody Brown didn’t see the red flags until they took the big step, or so he says. ‘

Kody Brown believed that Meri Brown was not who she pretended to be when they met and courted each other. The Sister Wives patriarch sounded like he was ready to throw in the towel during that counseling session. This was terrible for Meri to hear.

In that office, Meri Brown heard things she never suspected. Then she said in Sister Wives’ camera that she had no idea where all this was coming from. 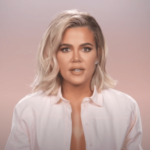 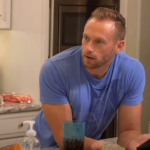