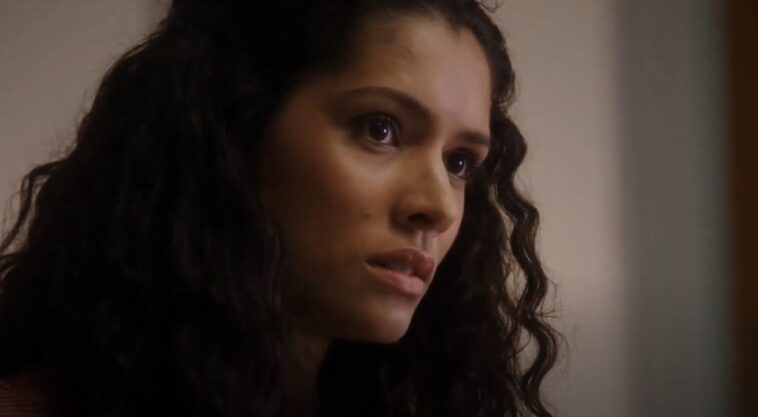 Stella Kidd Will Return To Chicago Fire Later This Year

NBC’s interconnected “One Chicago” universe currently consists of three active television series, each spotlighting a different branch of government services in Chicago, Illinois. Chicago Fire, which was the series’ originator, is still ongoing and chronicles the personal and professional lives of the 51 members of the Chicago Fire Department.

Recently, in the middle of the tenth season of Chicago Fire, series regular Jesse Spencer stepped down from the role of his longtime fire chief, Matthew Casey. Spencer explained that his decision was motivated by a desire to spend more time with his family, as well as an interest in moving on to new acting roles.

One of the many characters now affected by Casey’s departure is Stella Kidd (Miranda Rae Mayo). Recent seasons have reflected Stella’s rise up the hierarchy on Firehouse 51 – although the series’ foregrounding of her love life throughout the process has left some fans disappointed. With Casey now gone, Stella is one of those poised to take over for him as commander of Truck 81.

However, in the wake of his departure, Stella began working to start a program for young girls to learn firefighting skills in Boston. This absence not only affects her chances of promotion, but has left some fans wondering whether or not Stella has a future in Chicago Fire.

Stella Kidd Will Return To Chicago Fire Later This Year

The prolonged absence of Stella Kidd actress Miranda Rae Mayo from the 10th season of Chicago Fire has led fans online to question her character’s status.

Twitter user @booksworm_S, for example, wrote after the premiere of episode 8 of season 10 “another week without Stella Kidd…”. On Reddit, meanwhile, user headfullofpain started a thread asking users of the Chicago Fire subreddit to help explain Stella’s disappearance. Fortunately, those wondering about Stella’s absence can rest assured that Mayo will be returning to Chicago Fire in the near future. In a November 1 interview with TVLine, showrunner Derek Haas promised that Stella will return “before the end of this calendar year.” In addition, Haas told TVLine a couple of weeks earlier that Stella is in the running to fill the seat vacated by Casey’s departure. “The seat on Truck 81 is potentially open,” Haas said, “and she hasn’t come back to claim it as of the next episode, so that has its own issues and ramifications.” What those consequences might be should become clear when Mayo returns to the cast of Chicago Fire before the end of the year. 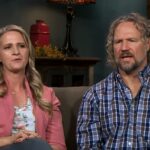 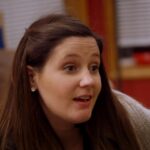