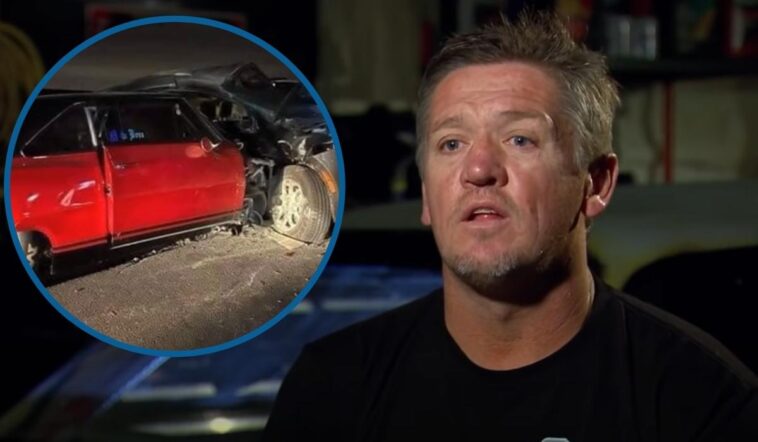 If you’re a Street Outlaws fan, chances are you’re familiar with one of its most famous racers, Jonathan Day, better known as JJ Da Boss. This driver has been making waves in the street racing scene for a while now and can usually be found driving his 4,720-pound ’49 Chevy pickup Ole Heavy.

Despite this, JJ Da Boss and his wife Tricia Day have reportedly just gotten into a seriously scary situation where they’ve both been involved in a dangerous car accident. So what do we know about what happened to the racing phenom, and what is his current condition?

In a Facebook post shared on January 12, 2022, on Deep South Street Racing, it was revealed that both JJ Da Boss and his wife Tricia Day were involved in an accident while filming Street Outlaws: America’s List, which left both of them injured. Pictures accompanying the social media post show several cars in a wrecked state, with one of them completely off the road.

Neither JJ Da Boss nor Tricia Day have yet spoken personally about what happened, but at the time of writing it appears that both are still in hospital.

This is not the first time JJ Da Boss has been injured behind the wheel. According to a 2017 Dragzine article, JJ Da Boss fell asleep at the wheel while driving to Arkansas and crashed into a concrete culvert at 55 miles per hour. He suffered a broken right arm, rib injuries and a series of cuts and bruises, but otherwise escaped the accident virtually unharmed. 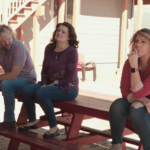 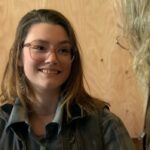