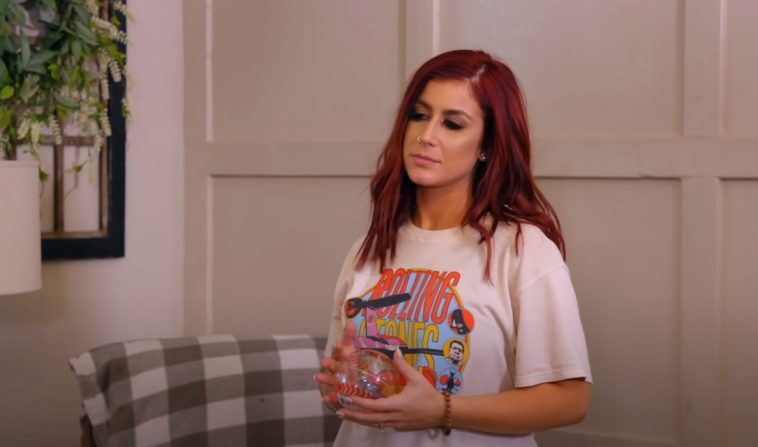 Teen Mom 2 alum Chelsea Houska has been ordered to provide financial documents as part of a legal battle with a company that accused her of withholding earnings. As reported by The Sun earlier this year, Chelsea and her husband Cole DeBoer were sued in April 2020 for $3 million by consulting firm Envy for breach of contract. Envy was allegedly contracted as a “consultant to negotiate appearance, endorsement, licensing, royalty and television agreements and related contracts.”

Envy said it contracted with The William Gerard Group in 2015 to provide consulting services to Chelsea Houska and Cole DeBoer – who contracted in 2016 – in exchange for a portion of the revenue from the deals.

Court documents filed in April 2020 alleged that Chelsea and Cole “failed to pay any of the contractually required fees.” Chelsea Houska and Cole DeBoer filed a counterclaim the following month, in May 2020, alleging that Envy actually withheld more than $150,000 from them.

According to The Sun, both sides went back and forth, accusing the other of failing to turn over complete financial statements. Now, Chelsea Houska and Cole DeBoer, the defendants, have been ordered to provide the requested documents after a judge ruled on the motion.

The court order comes on the heels of Chelsea and Cole requesting that Envy produce additional documents and also requesting a hearing to “address the issues.”

Chelsea and Cole are also accused of having “failed, without cause or reason, to fulfill many of their responsibilities” to brands such as Profile Sanford, Diff, Fab Fit Fun, Bombay Hair Wand, and others. Since Chelsea Houska decided to leave Teen Mom 2 after 10 seasons on the show, she and her husband Cole DeBoer have focused on building their brand and raising their four children. 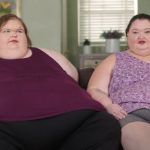 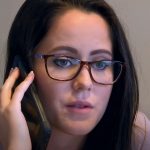