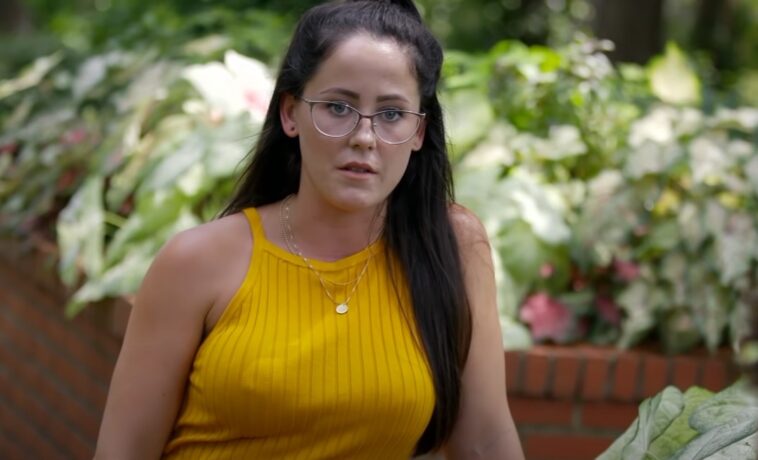 Former Teen Mom star Jenelle Evans took to her social media account on Friday to share devastating news with her followers. Jenelle Evans claims to have recently received disturbing news about her ongoing health issues, which she wants her fans to know about. The 30-year-old mother of three has been suffering from a number of ongoing health problems for some time. Jenelle Evans , who recently visited a neurosurgeon in the hope of gaining new insight into her current health problems. Evans claims to have been diagnosed with a condition called Syringomyelia.

Jenelle Evans reveals that she has been suffering from fluid-filled cysts in her spinal cord. This causes him severe headaches, muscle weakness and pain. Jenelle Evans now also fears that the condition could leave her paralysed and helpless in her home. Jenelle writes to her followers on Friday for an update: “Haven’t been feeling great lately.”

She also tells her followers that, according to The Sun, she may be forced to take more breaks from her social media accounts in the near future. Evans wants her fans to know that if he’s not active, it’s because he’s resting. She adds that “Some days are better than others, but most days are painful”.

While most of Jenelle Evans’s followers seem somewhat sympathetic to the reality star’s pain, many question Evans’ condition. It seems that some of Evans’ followers believe that Jenelle is crying out for attention. Some find it hard to believe that she feels as bad as she claims some days. Over the past few months, Jenelle has posted numerous photos and videos of her dancing and drinking. 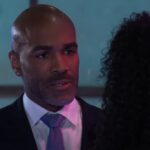 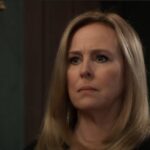