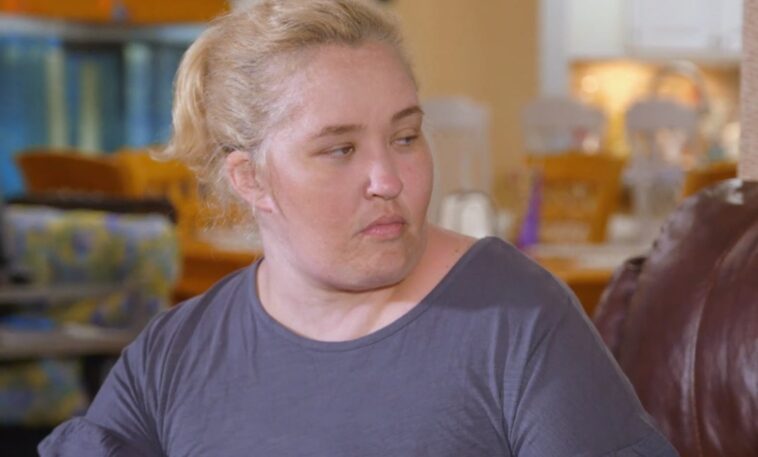 The Beach Ball Was Revealed As Alana Thompson And June Shannon

The Masked Singer has made some outstanding performances so far this season. From Grammy-winning singers to NBA players, the talent in Season 6 has been unparalleled. Tonight’s beach ball received the fewest votes and went unmasked. First, let’s take a look at who’s been revealed so far and who ended up behind the Rannaball mask.

Fans have seen the masked singer unmasked so far this season with several characters revealed. During the two-night premiere of the series, fans saw an octopus, Mother Nature, a lungfish, a stinkfish and a bull perform. Octopus was the first character to be voted out, and viewers learned that behind the mask was Los Angeles Laker Dwight Howard. He told the audience that his mother liked the show, which prompted him to become an actor. Mother Nature was the next performer to take off the mask, and that was Vivica A. Fox, actress from Independence Day and Kill Bill. Fox told the judges that she likes to challenge herself, and performing in The Masked Singer was something she had never done before.

Next up was Pufferfish, who fans learned was Grammy winner Toni Braxton. The singer confessed that she has been experiencing some nervousness over the past year due to the coronavirus (COVID-19) pandemic. She praised the show for helping her to overcome it.

Hip-hop star Tyga was the celebrity behind the Dalmatian mask. On 6 October, Baby was introduced as a Wild Card contestant and revealed to be none other than Larry the Cable Guy.

The next two characters were Cupcake and Hamster. Fans seemed to have a pretty good idea that Hamster was SNL alum Rob Schneider, and they were right. Cupcake was Ruth Pointer from the band The Pointer Sisters.

The Beach Ball Was Revealed As Alana Thompson And June Shannon

If there was one character that confused everyone, it was the beach ball. We had heard rumours that there were two people inside the costume, but nothing was confirmed. Judges’ guesses ranged from the Kardashian duo to Elle and Dakota Fanning.

No one, however, thought it could be reality TV star Alana from Here Comes Honey Boo Boo and June “Mama June” Shannon.

Some of the hints included that Alana, who was still behind the mask at the time, said it was only fitting for her to come on the show as Wild Card because her life “has been kind of wild”. The former child beauty continued, “I was thrown into the game at a very early age, and in the spotlight for a very long time. I had famous recipes, and I even had a hit single that I recorded in just one take.” 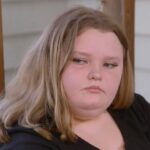 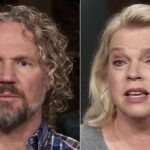