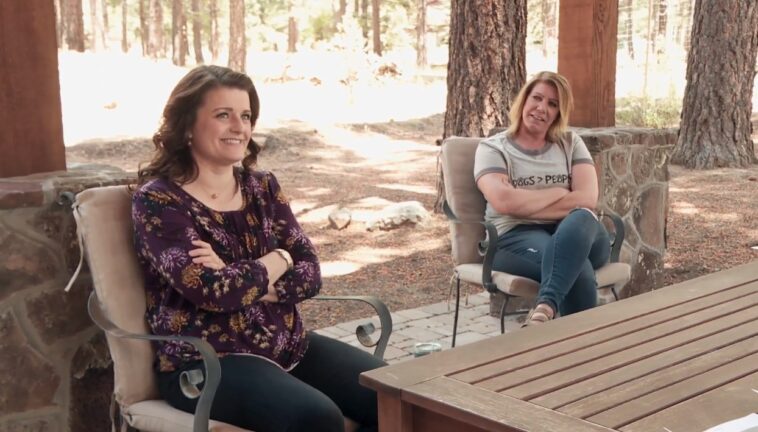 What About The Sister Wives?

Last week on “Sister Wives”, Kody Brown’s kids gave him heat for all his “COVID” safety rules. They thought he was exaggerating and they didn’t like being away from their family. She also spent time with Meri, which made her sparkle like a schoolgirl. She’s trying to figure out why other wives don’t want to move back to Utah, like Christine.

Meri Brown didn’t know that Kody Brown told Christine she was okay with moving, so now she understands why her sister wife was so hurt and lost. Now he wants to be there for her so she doesn’t twist.

They all gathered at the bonfire to say goodbye to Hunter before he left for school. There were only three bonfires for the four wives, so Meri Brown hung out with Robyn Brown. They are the only ones Kody Brownfeels are properly quarantined. In a confession, Christine admitted that she and Janelle had hung out during the pandemic.

It wasn’t socially distant, but if she had to choose between Kody Brown and Janelle Brown, she chose Janelle Brown. She also shared that Ysabel was getting ready for her scoliosis surgery, but Kody wasn’t coming because it was too long for him to be away from the family.

What About The Sister Wives?

While the wives and Kody meet in Coyote Pass to discuss their plots, Christine’s heart is not in the discussion. She wants to sell the parcel and simply move back to Utah. That’s not happening, so onward and upward.

There’s a lot of confusion about where the women are going. Where one wife originally wanted to build, suddenly another woman demands it. Meri Brown wants to live near Robyn Brown, while Janelle wants to live away from the trees so she can have a greenhouse. As long as she can feed Meri Brown, it’s fine.

The positive part of owning a property is that they have something to pass on to their children. They’ve never had that before. Robyn Brown wants to have no trees and no pond nearby. She and Janelle are happy with their four-acre parcel. They don’t want trees, but trees can be an asset in Flagstaff. Christine admits she doesn’t want to be near the ocean and that’s okay. The lots are big enough and she just wants a good view. She really wants lot four because it has a view of the mountain. This is Janelle’s plot, though, because that’s where the greenhouses are.

Janelle agrees to go against Christine, but eventually they work through it again and come to an agreement. Kody is bitter that he has to have the last option because he feels he can never sell it. He says the women can up and leave, but he’s stuck.

Christine admits that she doesn’t want her lot because she and Kody are struggling. She wants to move and right now she has a smile on her face, but her heart hurts. This is not a workable marriage. 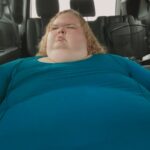